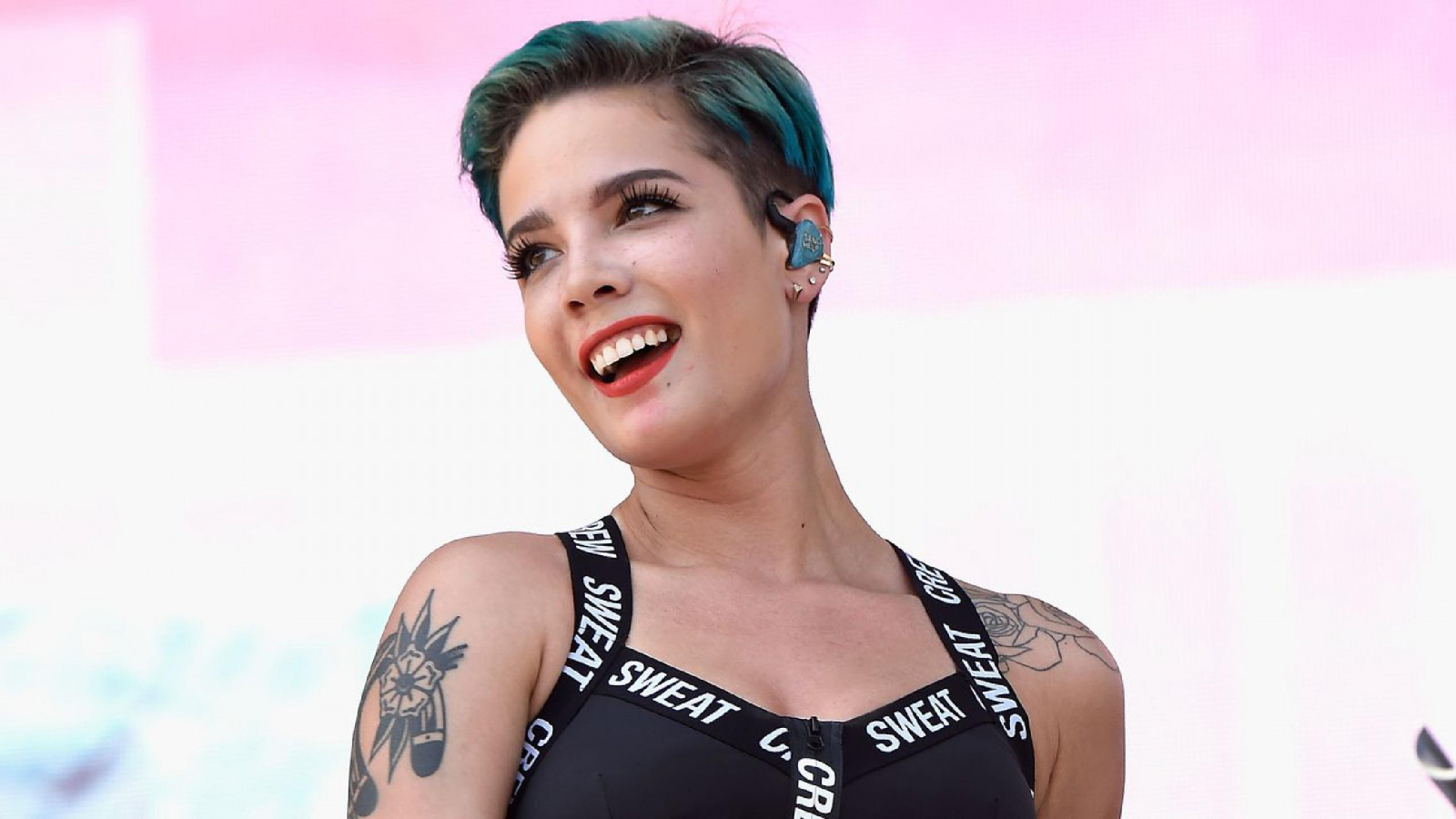 The single strays from the “pop” sound that is often seen in her works. She seems to have changed up her sound a bit, accompanying the heartfelt lyrics with a simple melody and what seems to be screaming in the background.

The music video sticks with the simplicity of the sound, as Halsey and her brother perform a ballet duo in the middle of an aquarium.

Everything about this song has a calming effect, and fans all over the internet are theorizing that this is the exact thing Halsey was aiming for.

The song contains the lyrics “I don’t need anyone, I just need everyone,” which is giving fans insight into the artist’s struggle with Bipolar Disorder. The words portray the internal battle that goes on inside the mind of someone with this disorder; wanting to be alone, but needing help from those around you without asking for it.

This theory is also supported by the name of her upcoming album “Manic,” set to release on January 17th, 2020.

The release of the song gives fans a lot to look forward to with the upcoming album.

Check out the track and the music video below and let us know what you think!