Halsey’s ‘If I Can’t Have Love, I Want Power’ Movie Coming To HBO Max 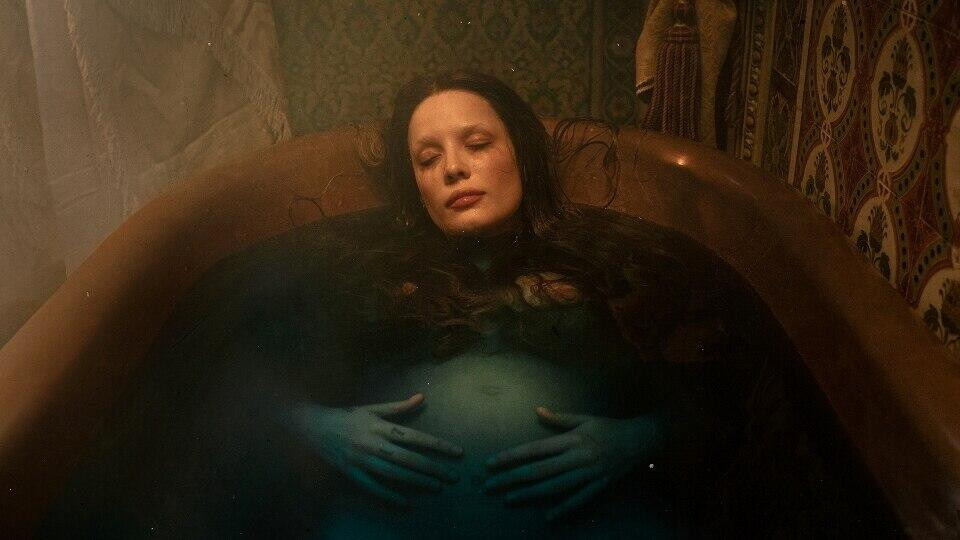 Halsey has released her fourth album ‘If I Can’t Have Love, I Want Power on the 27th of August and the accompanying film she made could be seen in IMAX in several theaters around the world.

The sad news: it could only be seen for a couple of days.

Luckily, Halsey announced yesterday that the film is coming to HBO Max, today!

Are you planning on watching it or have you already seen it? Let us know!