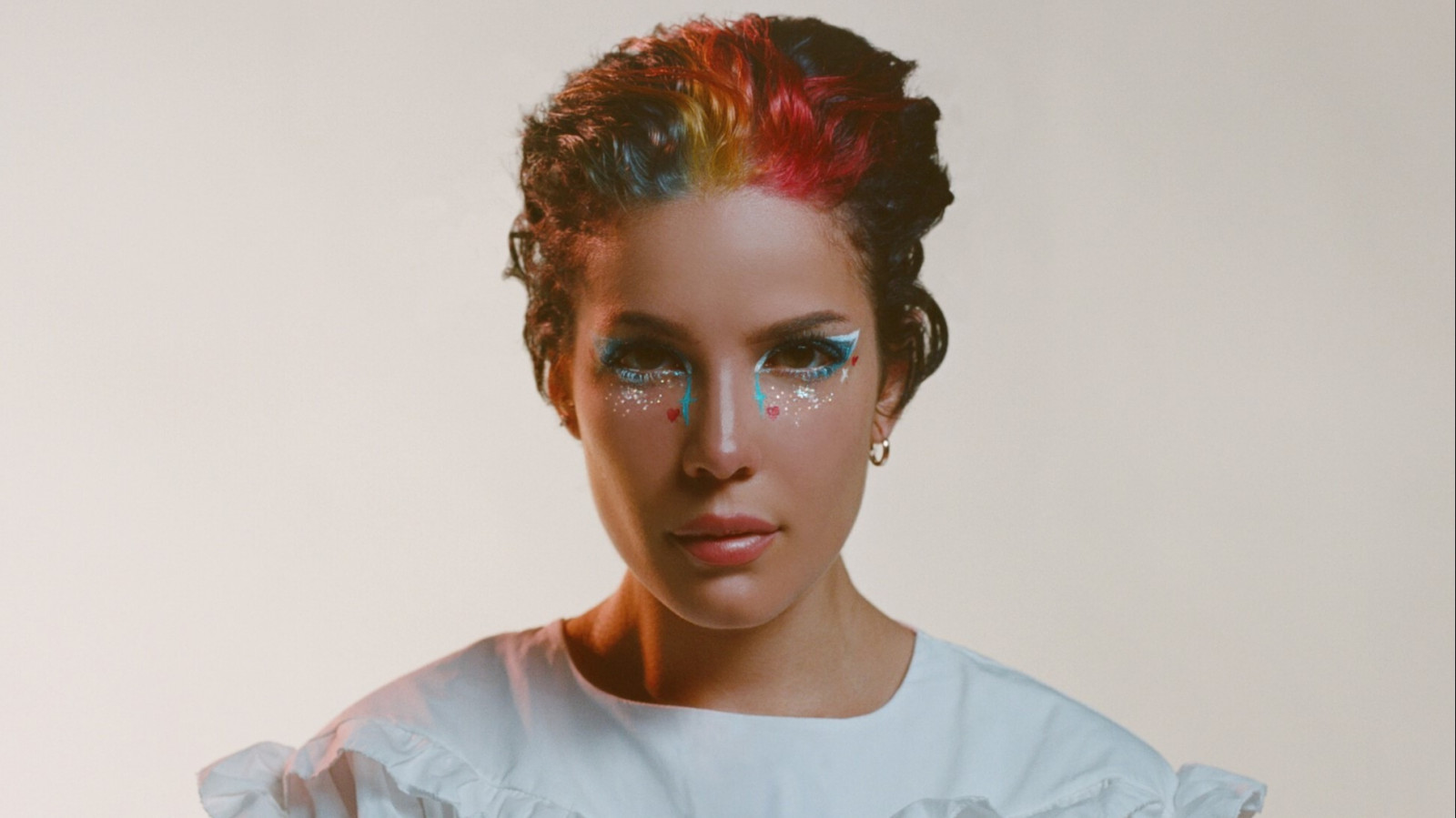 Halsey’s new record ‘Manic’ is coming out this Friday, the 17th of January and her fans are looking forward to enjoy 15 new tracks from her (minus the singles she has already released).

Now, it has been revealed that another new Halsey track is going to be featured on the new ‘Birds Of Prey’ soundtrack, which will be released together with the movie on the 6th of February.

The track, titled ‘Experiment On Me’ is co-written by Bring Me The Horizon’s Oliver Sykes and Jordan Fish.

Check out the tracklist of the soundtrack below and let us know if you are excited! 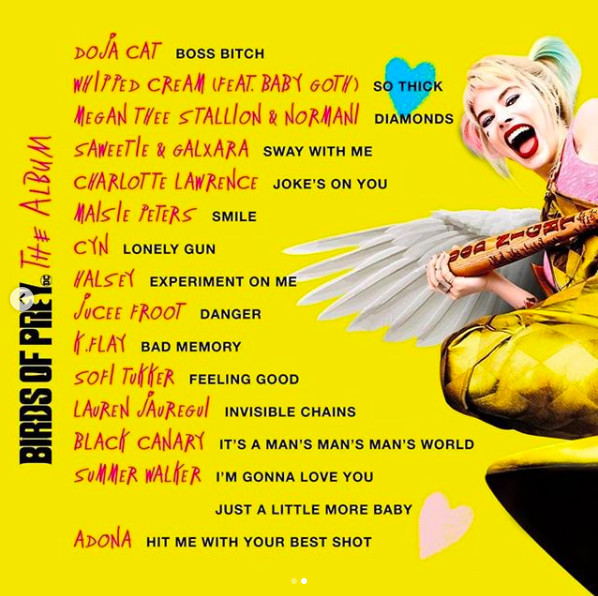