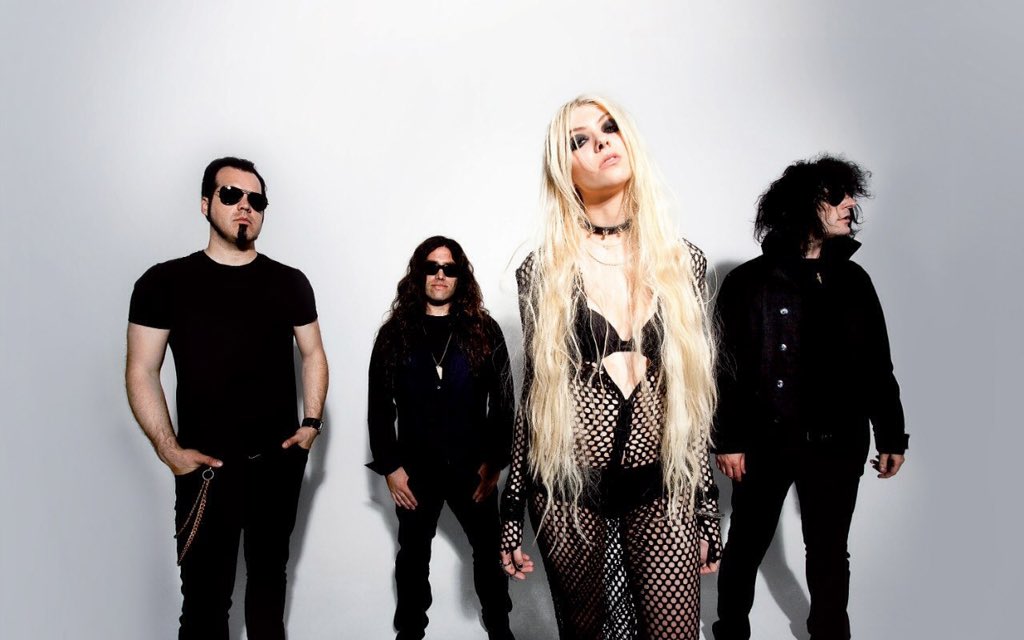 The Pretty Reckless are embarking on a huge tour through both Europe and the UK.
This tour will kick off in just a few days.

Today, it’s been revealed who will be opening these shows for the massive rock band!

A brand new band called The Cruel Knives will be opening these shows.

This band was formed by former members from Heaven’s Basement and few extra additions.
Together, they’re now The Cruel Knives and they’ve unveiled their first track alongside with the tour announcement.

The track is called ‘The World We Were Sold’ and can be jammed out below!

If you want to see where The Pretty Reckless and The Cruel Knives are playing and when, go here.