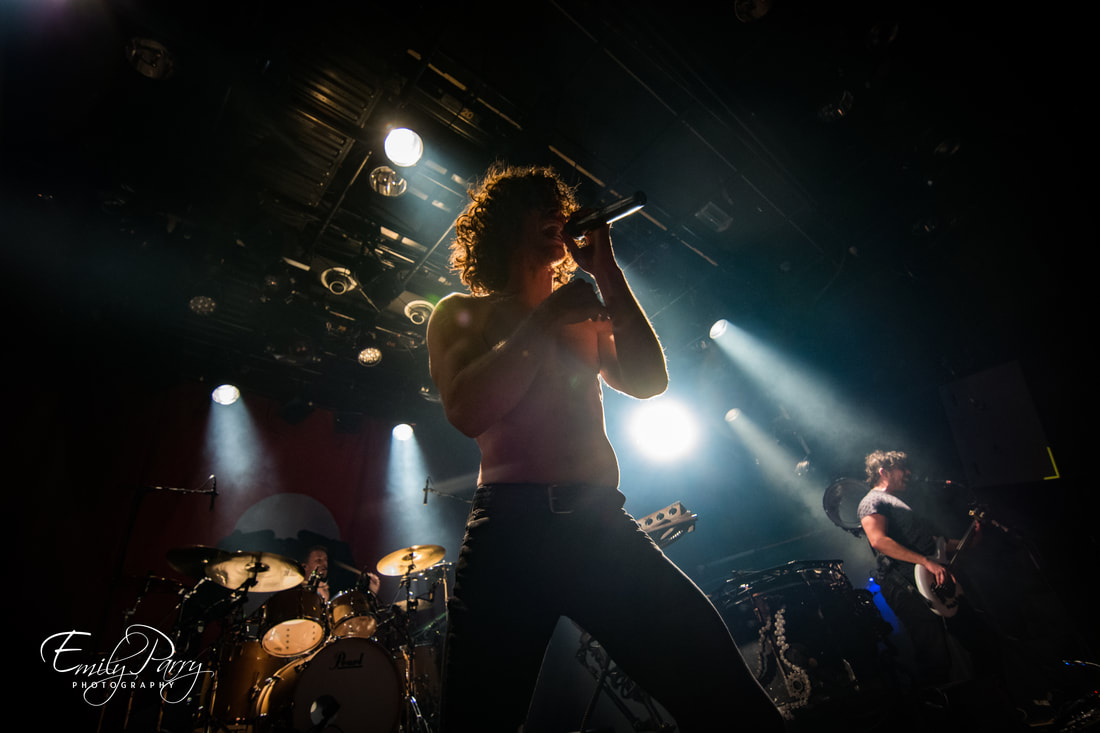 Nothing More are currently on tour in order to support the band’s latest record ‘The Stories We Tell Ourselves’, which came out September this year.
The band is currently nominated for a grammy and proved Monday, December 4th in the Melkweg, Amsterdam in the Netherlands that they deserve that nomination.

They brought two bands with them on tour, In Search Of Sun and Psycho Village, which we took photos of as well.

Check out Emily Parry’s photos below.

In Search Of Sun: