As It Is Announce Headliner Tour With Trash Boat & More 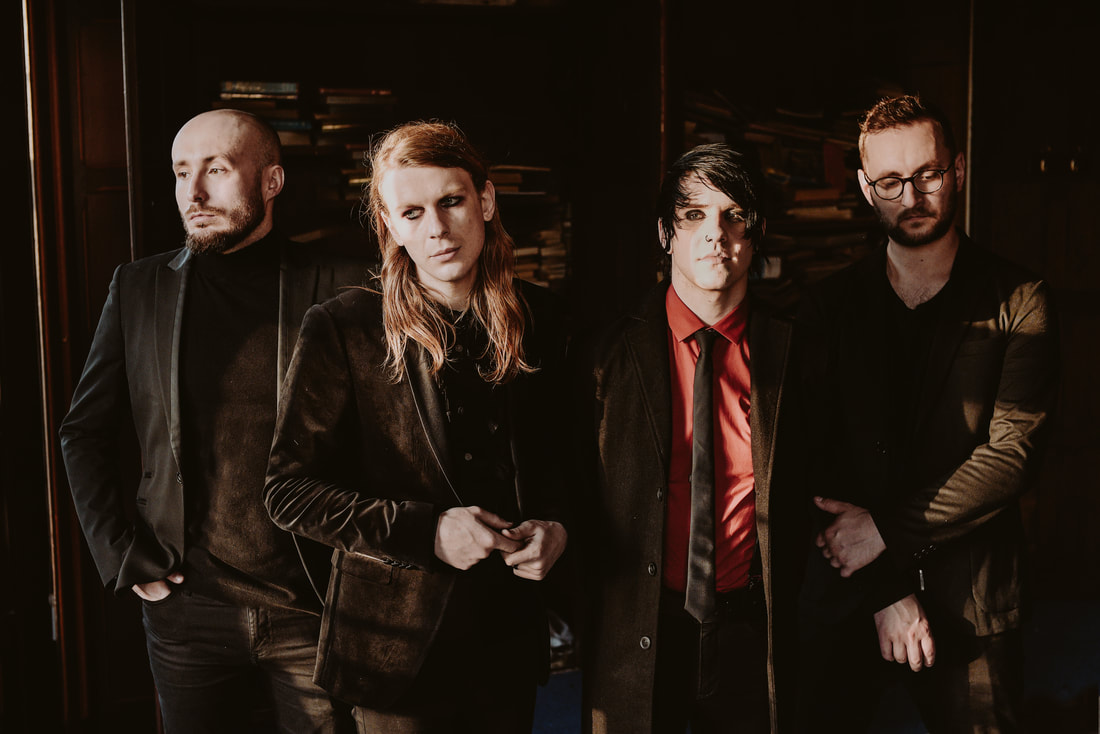 As It Is are releasing their brand new record “The Great Depression” on the 10th of August and will be hitting the road following the release of the record.

The band will take the promo for the record through the United Kingdom, where the band will play some of the biggest shows they have played in their career. As It Is will also play a handful of shows in mainland Europe.

For these shows, As It Is will be joined by Trash Boat, Holding Absence and Courage My Love.

​Check out all the tour dates on the poster below and grab your tickets starting June 1st. 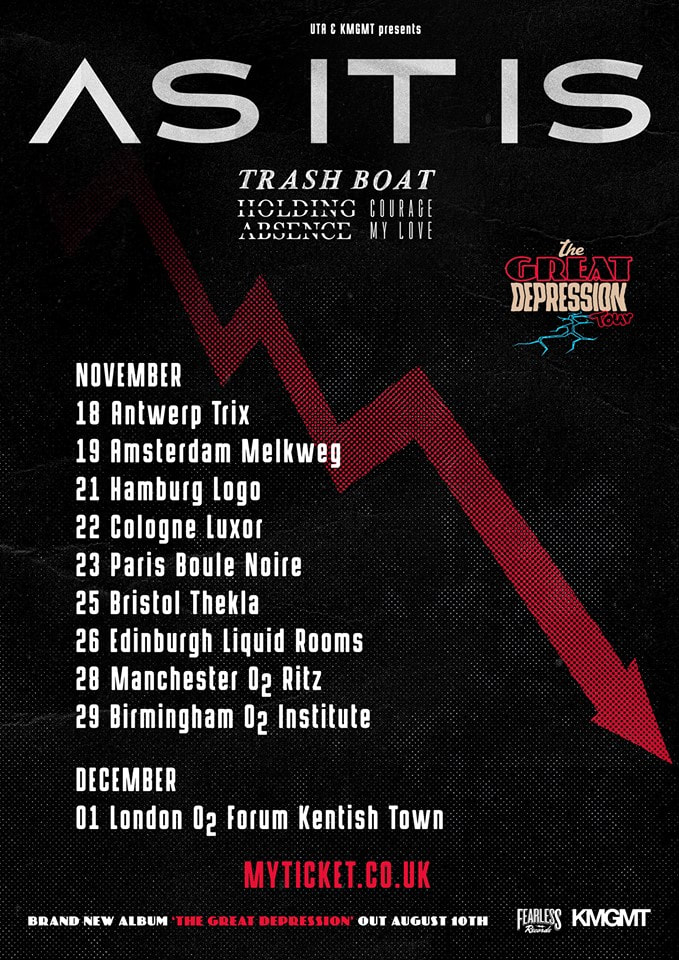