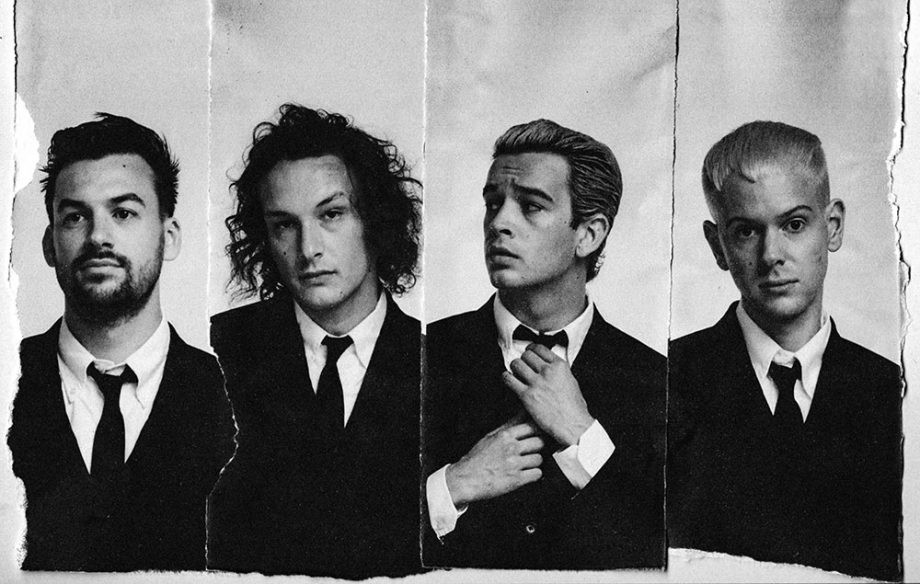 Looks like The 1975 have a busy schedule, they just announced a European and UK tour with tickets going on sale today.

An additional fourteen shows have been added including a festival in November.

With a new album coming in February 2020, shows with new material are highly anticipated.

They are finishing up shows in Australia, Indonesia, Africa and France for the rest of this month and October.

Check out dates and venues below and let us know if you will be attending any of the upcoming shows by commenting below or on social media!