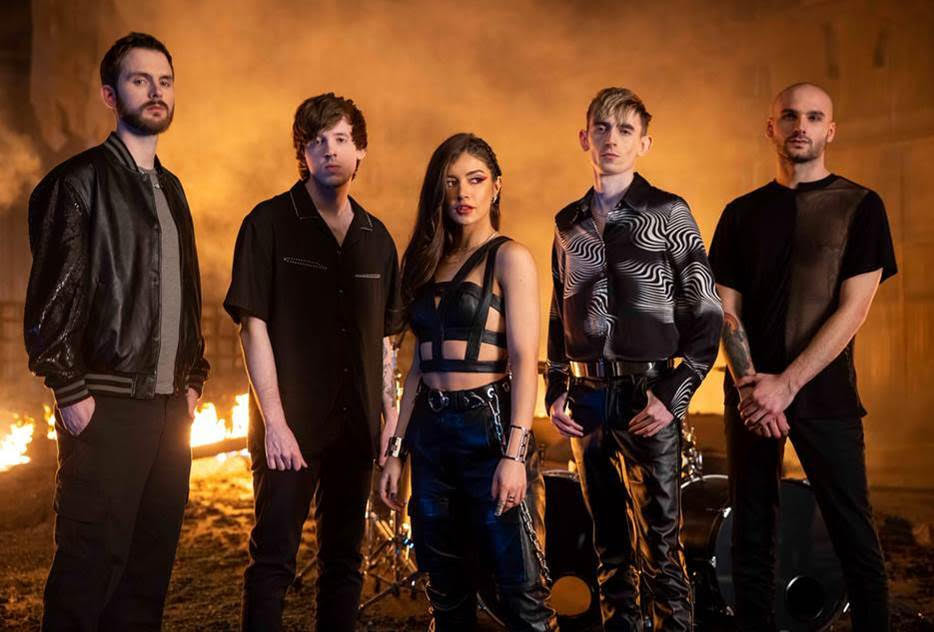 Against The Current are once again teaming up with the League Of Legends European Championship and have released a new track entitled Wildfire.

The track features vocals from Andrew ‘Vedius’ Day and a rap interlude by Daniel ‘Drakos’.

The championship is returning this Friday, the 14th of January.

The song comes with an accompanying music video and you can check out both below!