Against The Current Announce New “Past Lives” Tour Leg 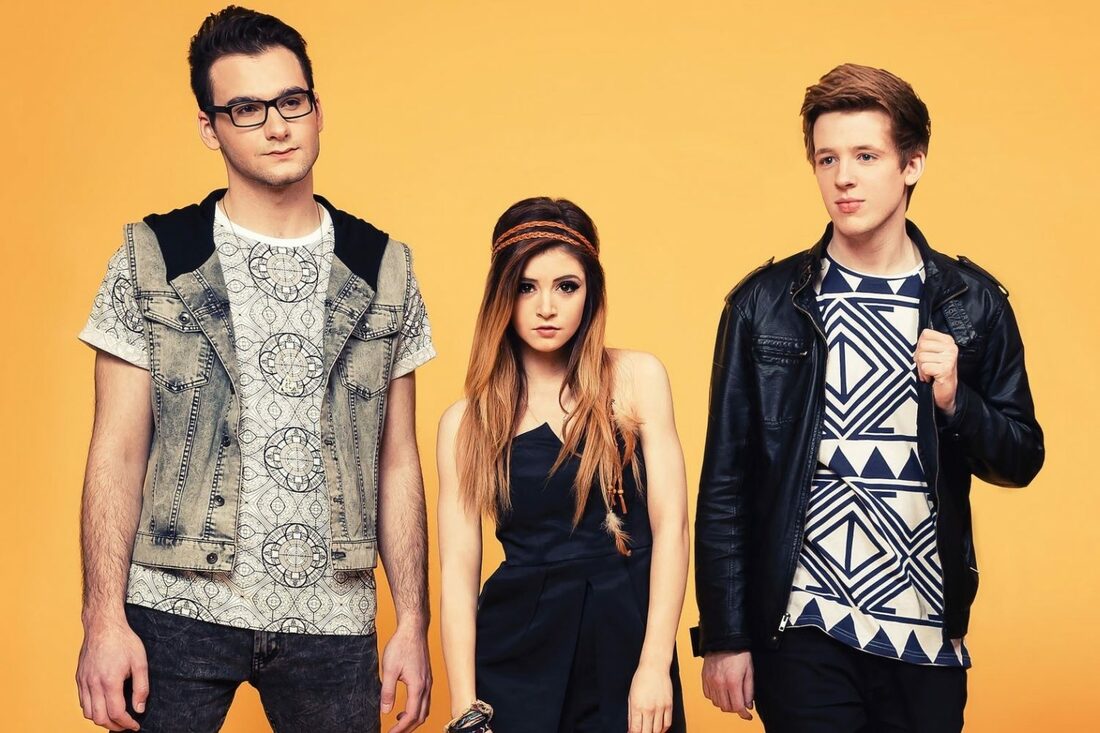 Against The Current have announced new shows to further promote the release of their new album “Past Lives”, which they released last year via Fueled By Ramen.

The new shows are taking place this May and June and will take in mainland European countries.

All the tour dates can be checked out via the poster below.
​Are you going to any of the shows? Let us know via social media!