An ‘IT’ Prequel Series Might Be In The Works 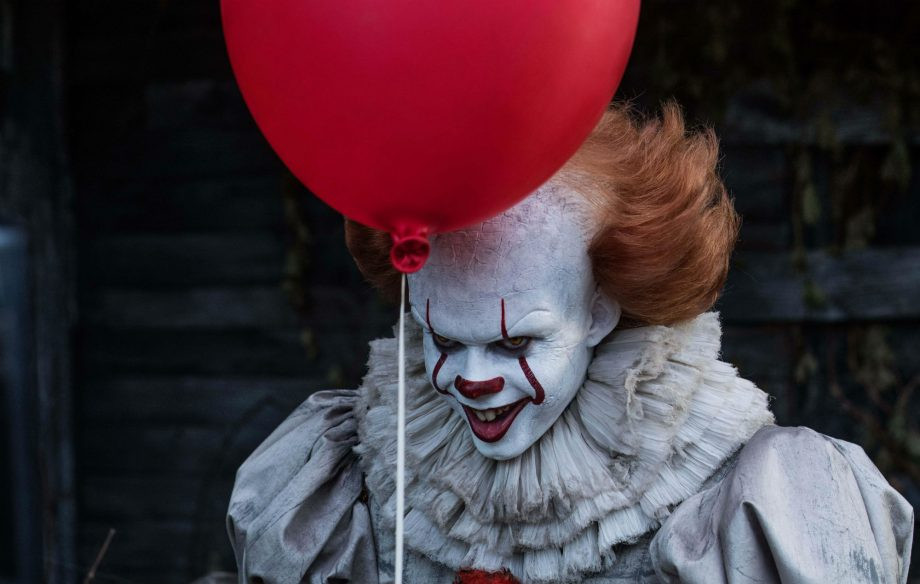 According to The Ankler
, an IT prequel series is reportedly in the works from Warner Bros.

The show, which is so far called Welcome To Derry will be taking place in the 60s, before the events of 2017’s IT: Part One and will feature the origin of Pennywise.

READ MORE:
The Release Date For ‘Scream 6’ Has Been Revealed

Andy Muschietti, director of It: Parts One and Two, will executive produce the series.

Any information about casting or starting the project has yet to be revealed.

Would you be excited to see an IT prequel? Let us know!