‘House Of The Dragon’ Gets Official Release Date 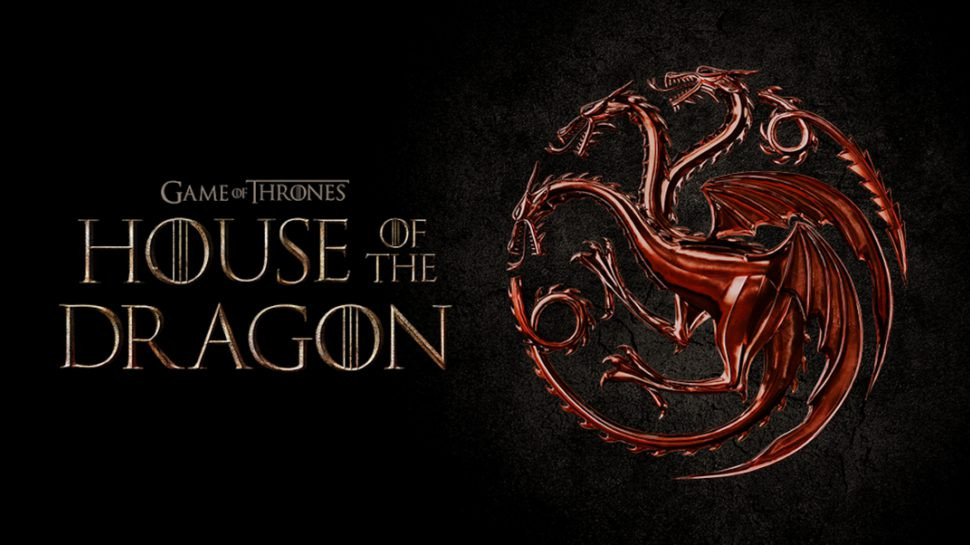 The Game Of Thrones prequel, House of the Dragon has gotten an official release date!

The highly-anticipated series, which is going to be about the House Targaryen and the Targaryen Civil War, 200 years before the events of Game Of Thrones, will begin airing on the 21st of August via HBO Max.

The first teaser for the series had already been released last year, but if you missed it you can check it out below.

You can check out the announcement for the release date below as well and don’t forget to share your thoughts on it!