INTERVIEW: The New Album ‘How It Feels To Be Lost’, Going Back To Roots And More With Nick Martin & Jack Fowler 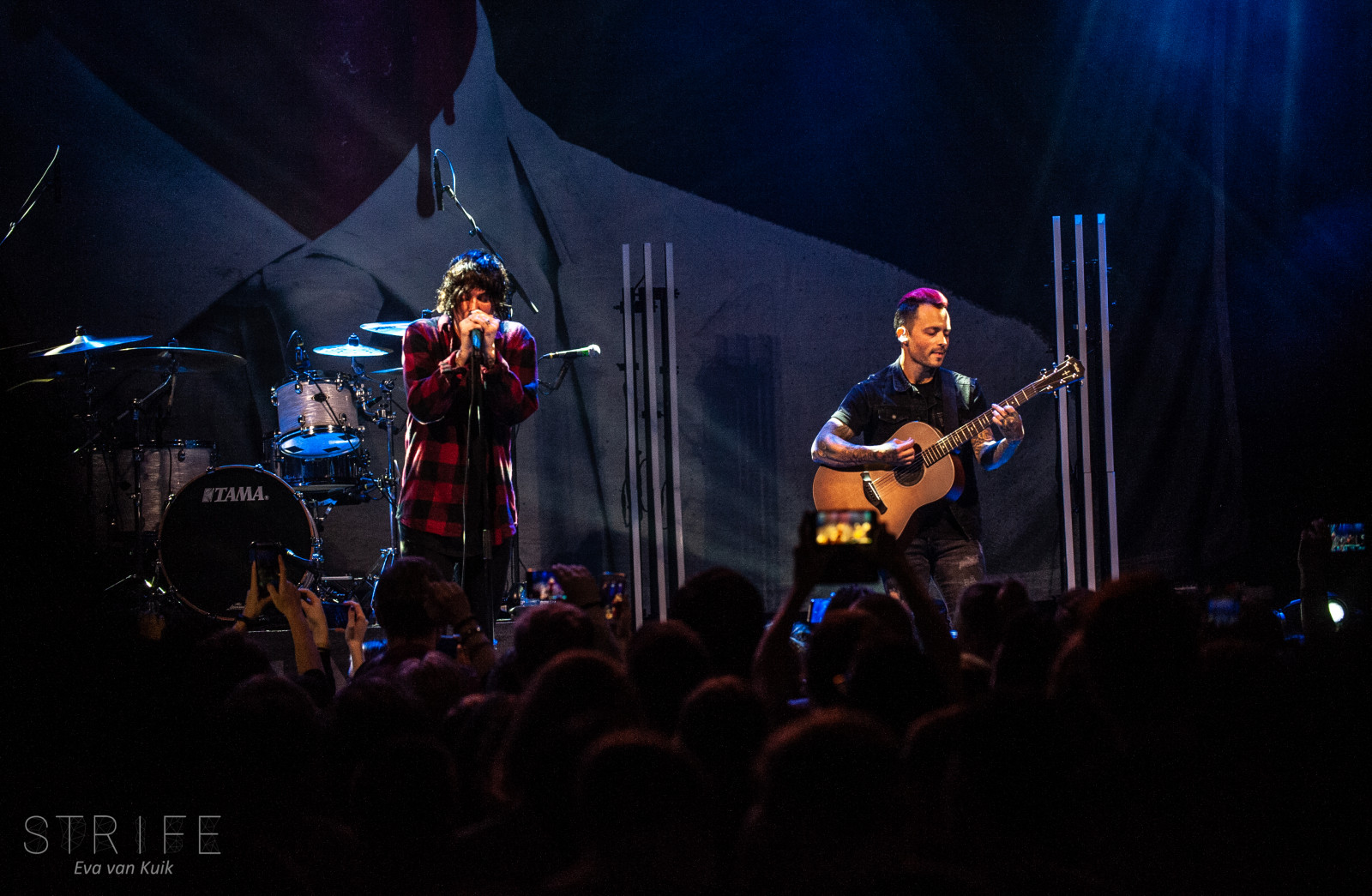 While on the road supporting the release of their new album, we had the privilege to sit down with Nick Martin and Jack Fowler to discuss the album’s new album ‘How It Feels To Be Lost’, why the band decided to get back to their roots a little bit and more!

Read what we discussed right below!

Q: How are you guys today?
N: So good! Doing really well. Little under the weather though. I don’t know if it’s allergies or just tour exhaustion but I’m doing alright besides that. All the shows have been great.
J: I feel like we’re in robot mode now, where every show is just great.
N: We’ve had one day off on the entire tour in London, but besides that, we haven’t.
J: We were supposed to have more days off but we decided to stay busy and shoot a music video.

Q: When you guys write new material is it on the road a lot or do you take a lot of time off?
J: It’s hard to write on the road. There’s a lot of distractions and you just can’t focus. So a lot of the writing is at home and in the studio.
N: I think that we save a lot of our energy for shows on tour so to try to put more creativity on top of that, it creates a lot of pressure. You don’t want to be doing anything else but writing and the same goes for performing, you don’t want to be doing anything other than focus on performing. So it’s better to do when we are at home.
The bands who can do it blow my mind. 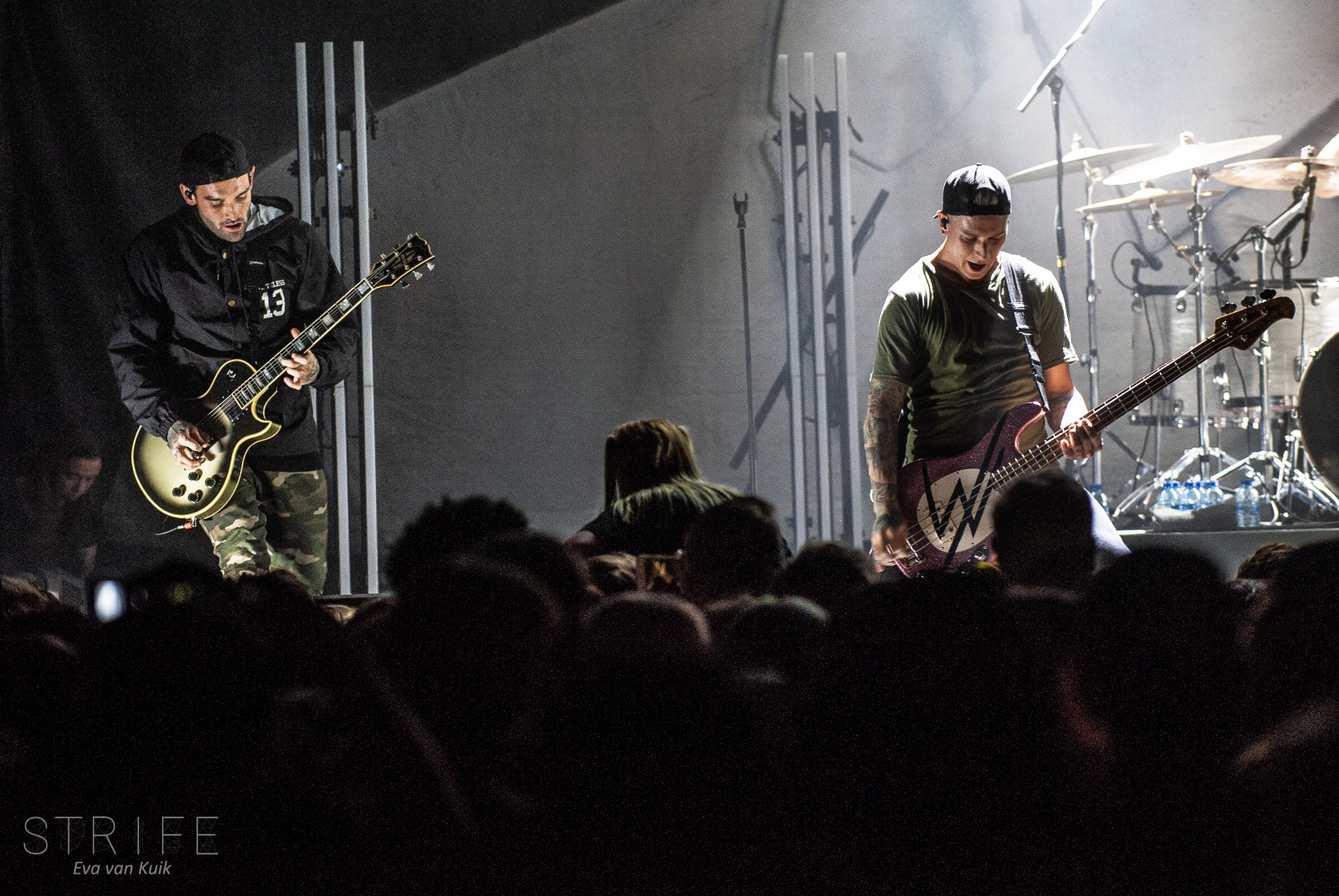 Q: Speaking of touring, you just got off tour with Poppy and Bring Me The Horizon. What was that like?
J: A lot of fun! A lot of cool and big shows. Everyone was really nice and everything ran really smoothly.
N: All three of us were our own thing, which made for a really cool tour package. An experience for people to come out to and watch and just see three completely different things. That was the beauty of that tour, you didn’t know what you were getting into and we experienced a lot in those months. It was really cool watching Poppy, I had never seen her before and it’s definitely a trip to watch! 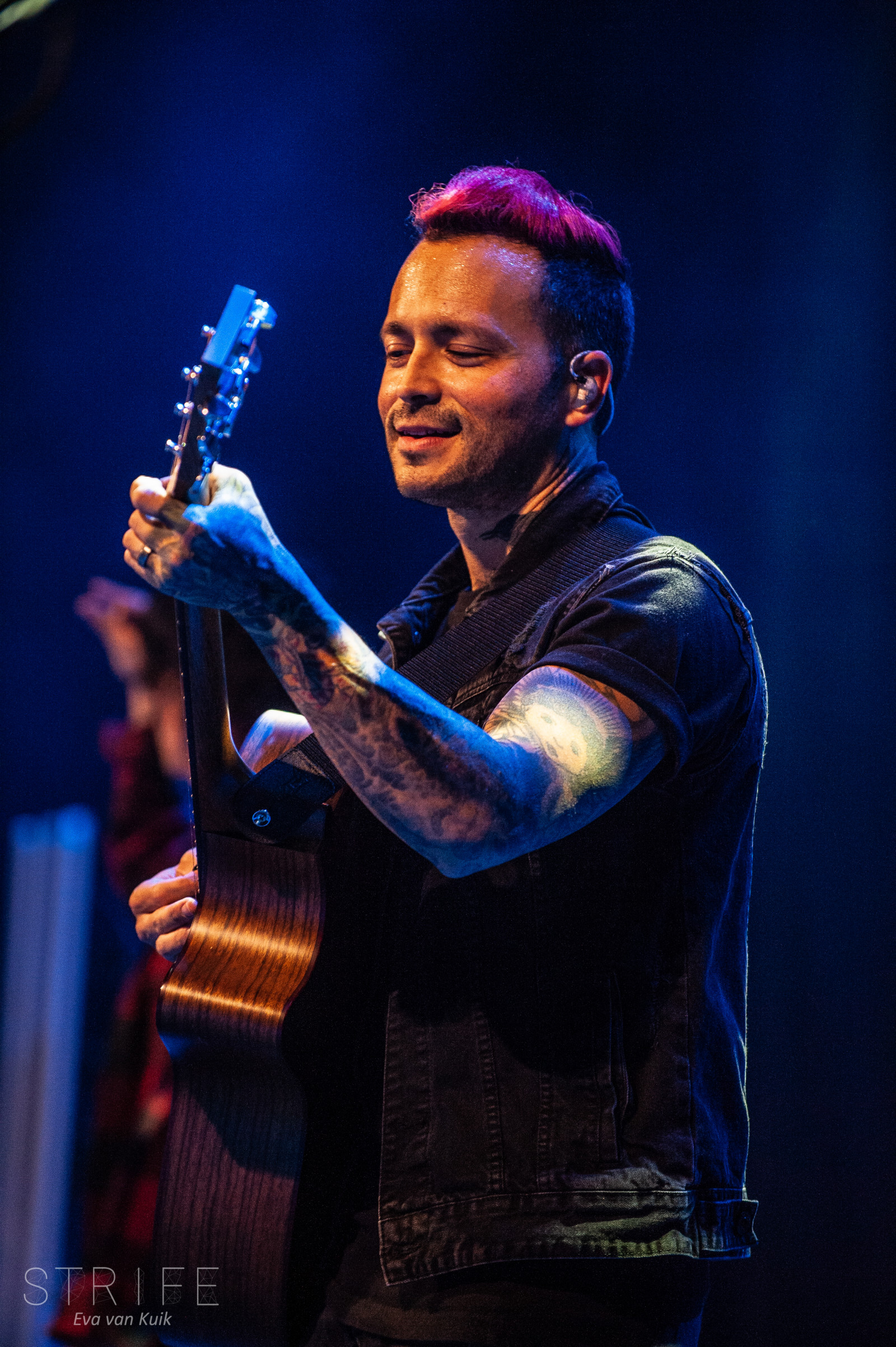 Q: Now that you’re with a new label, were there any differences production-wise when you combine the two processes?
J: I think we were in a weird headspace during ‘GOSSIP’ and we were completely different people 2,5 years ago with a completely different mindset. We went into this record and picked the right producer and the label didn’t really have anything to do with the sound. We wrote ‘Leave It All Behind’ first and we were like ‘let’s just keep doing this’ because it all fell into place.
N: We have really positive experiences when it comes to labels. We’ve never really been on a label where we’ve had executives telling us what to do and what to sound like. Warner gave us full control and Sumerian have been amazing with working alongside us with our vision. When we started writing the record we didn’t even have a label yet. We relieved all the pressure of deadlines and made the record and then we went to labels and see who was most excited about the record and Sumerian was.
J: They are great and they are fun. They are a very creative label and they take care of their artists. It’s all very personal.

Q: Benji Madden is on the new record. How did that come to be?
J: It was funny. We were writing ‘Never Enough’ and everything was there, the song fell together very fast, it was flowing. Kellin was just like “Yo Benji, we don’t have a bridge. Get in there and do something!” and he actually did it and we told him he made the record.
N: So, we kinda tricked him, haha. Benji is so brilliant. It’s crazy watching him in a vocal booth because when he starts creating, it’s just noises. He’s just making noises and grunting and 5 minutes later, he has the lyrics and the melody written.
He was stoked to be on our record though. Obviously, we all grew up massive Good Charlotte fans so this was one of those things you dream about as a kid. 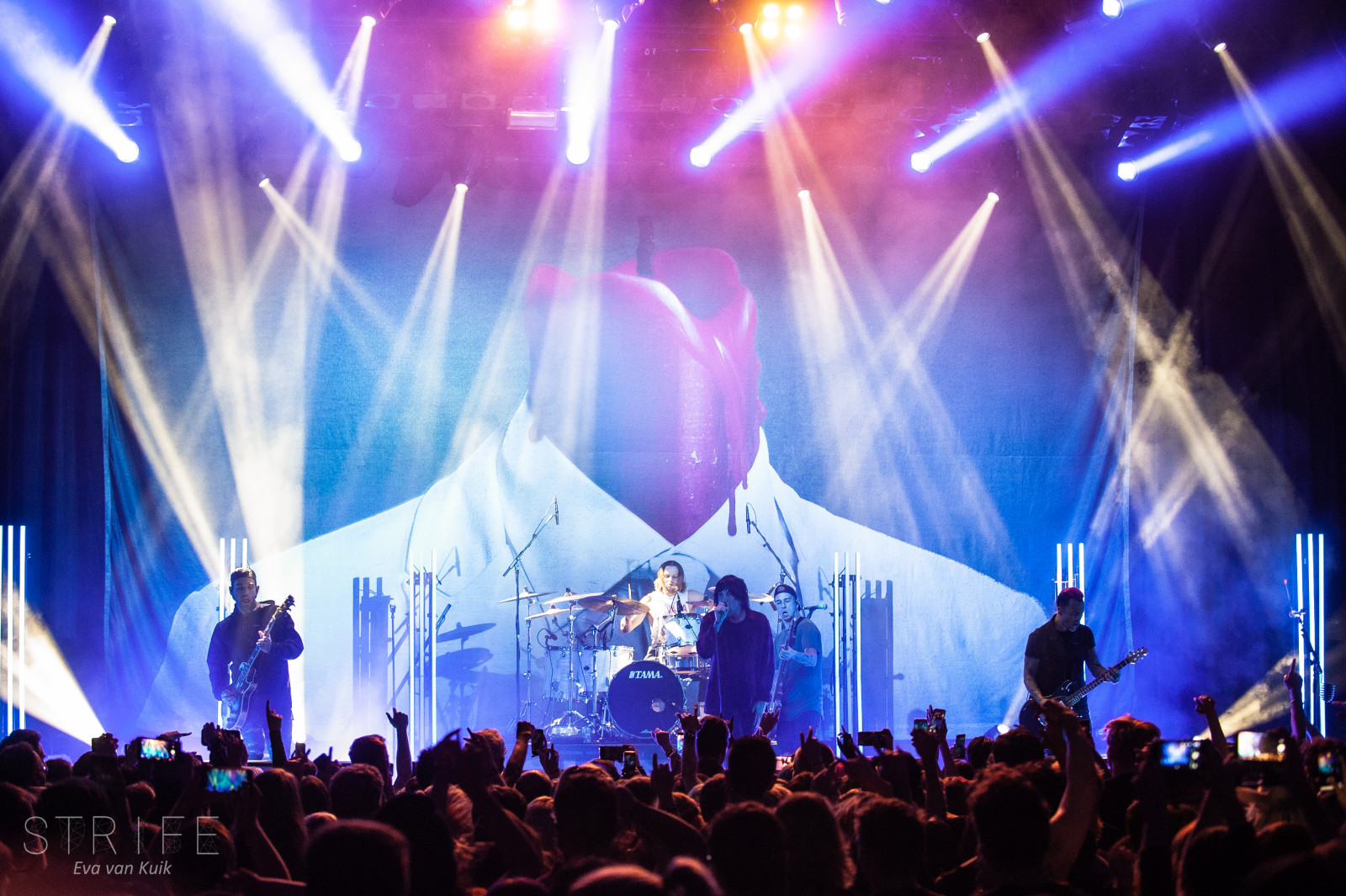 Q: The theme surrounding the new record, why did you choose for this?
N: I think that the last few years we have all gone through a lot personally, mentally and emotionally, on every level you can think of. Especially for Kellin, he is such a raw human being when it comes to wearing his heart on his sleeve and I think it was really important for him to document everything that he had been going through for the past years. You can’t help but feel that when he writes and when he sings. You can’t help but relate to that, whether he is talking about himself or somebody else, or relationships or anxiety. None of us have lived a life where everything is rainbows. That’s a beautiful thing about this record. It makes it very real that we are human beings just like everybody else.
J: You killed it, I got nothing.

Q: As a band who’s been around for a long while, what are some of the biggest changes you have seen throughout the years? In the scene or with the fans or in general.
J: That’s a good question. One thing that’s changing in the scene is that there is no Warped Tour anymore. That was something that helped our band define our sound and become who we are. Besides that, I don’t really know..
N: It’s a weird thing to sit through the evolution of how things come and go as an artist. What’s changed over the years is how we surface our music. It’s not about people buying CD’s anymore, it’s all streaming and watching stuff on YouTube. You have to evolve with the time to keep everybody happy. It’s really hard for bands to break through without stuff like Warped Tour. Now, anyone can be an artist and anyone can be a band. You can just start a YouTube channel or put stuff on Spotify and I think it’s equally awesome as scary. The only thing that helps us now is touring, streaming doesn’t do anything for us anymore. Luckily, we love touring, we thrive on being a rock band and putting on amazing shows. It’s what we live for.