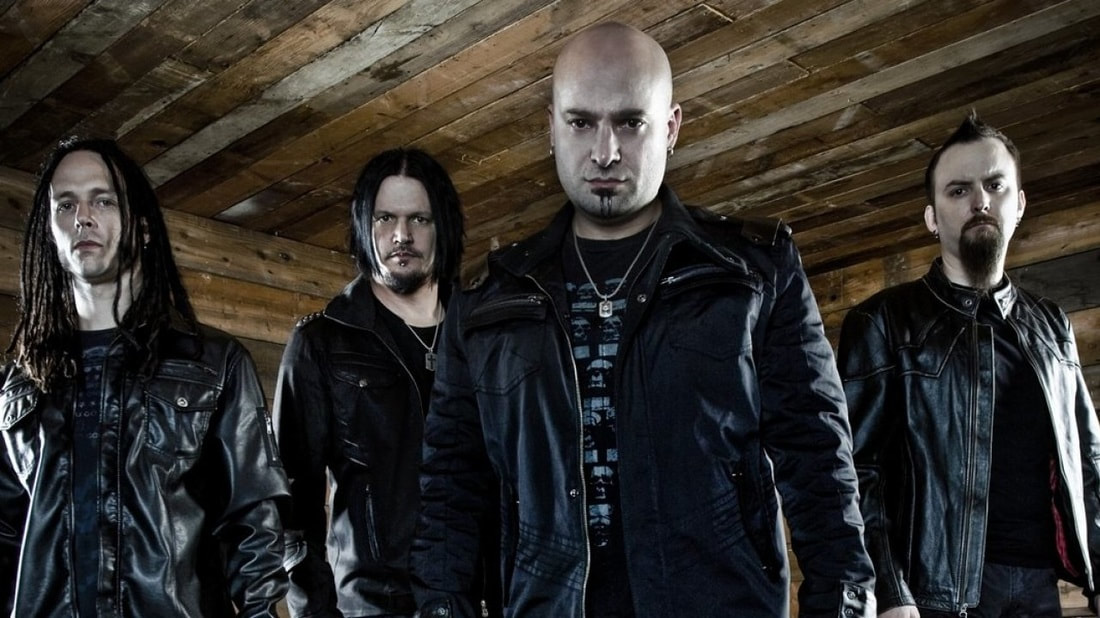 Written by Abigail Russell
Are you ready?  Disturbed has dropped a new song with a new music video AND announced an entire album is coming in October!

The new single is aptly named “Are You Ready” and features Disturbed’s signature growling vocals and rough guitars.  The video is set in a dystopian society, where rebellion is brewing and the world is under constant surveillance.  It also features some pretty sick parkour.

“Are You Ready” is the first track on the listing of their upcoming album Evolution.  This will be the band’s seventh studio album, arriving on October 19th.
​
Disturbed released the following statement about Evolution:
It is with tremendous pride, joy, and anticipation that we look forward to sharing the next chapter in the creative life of Disturbed with the world.
This record is truly unique, and very special to us, and we can only hope that upon listening to it, that the world will feel the same. The record showcases the most adventurous and eclectic combination of musical styles and moods that we’ve ever attempted in our careers. Each song truly has its own identity, feel, and power.
The writing and recording sessions that fostered this album were truly an emotional and magical experience for us, creating without boundaries or limitations, and simply going where each day’s musical inspiration led us.
Influenced by some of the great classic rock records of our youth, it is an experience unlike anything we’ve previously created. Its time is drawing near for the world to finally hear what is undoubtedly the most daring record of our lives. Evolution is coming. Are you ready?
​
Disturbed actually gave fans the option to vote on the sound of the first single to be released from the album.  Given the choice between a heavy song or a ballad, the people spoke, and thus “Are You Ready” was released to the world.

Check out the awesome video for yourself below: