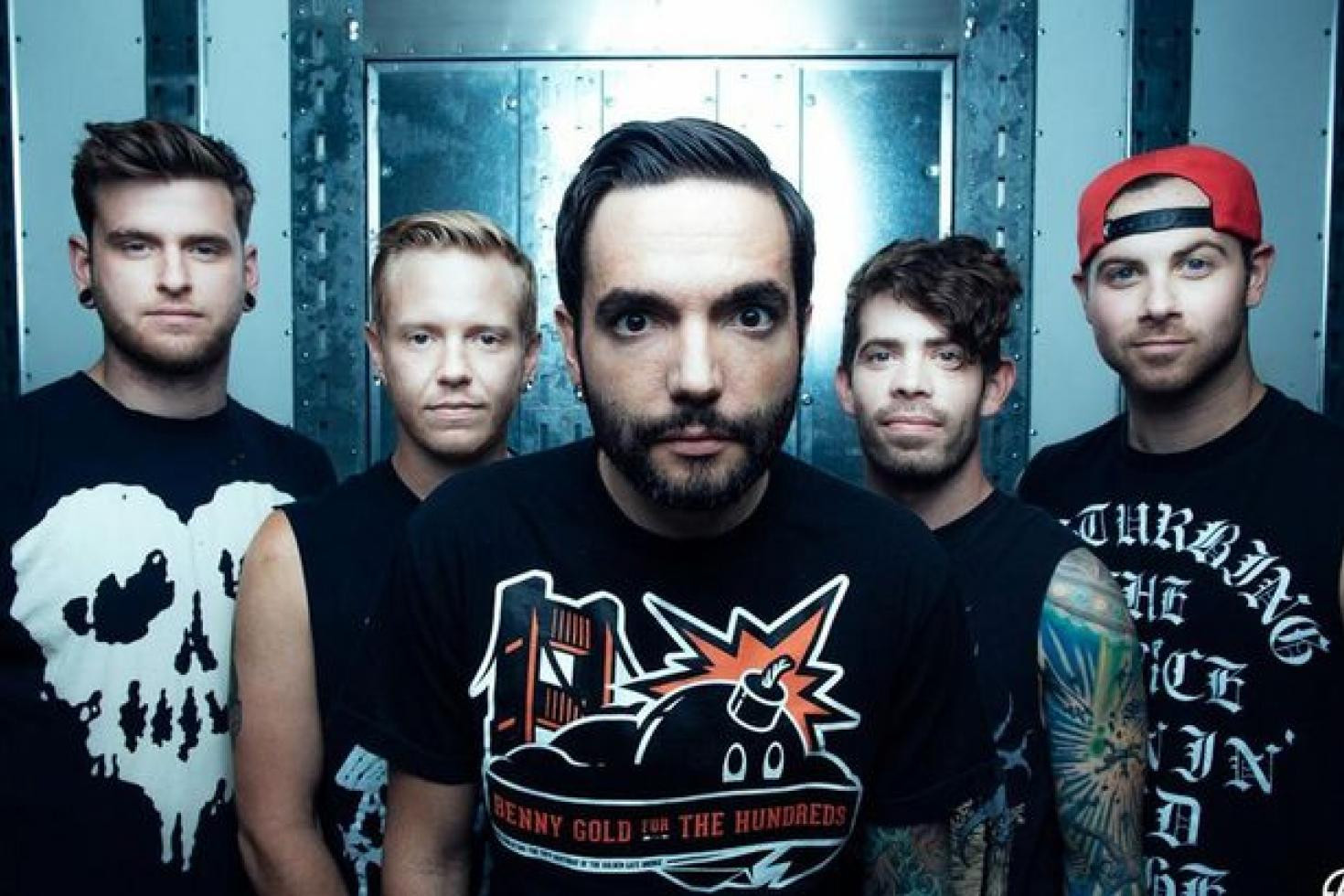 A Day To Remember have released a brand new track and have some other amazing news.

The band has officially signed with Fueled By Ramen.

Their first track released via the record label is called "Degenerates" and they already gave the track its live debut with their performance in the Netherlands yesterday, the 19th of August.

Check out the track below and don’t forget to let us know your thoughts by rating this article below or by commenting on our social media!