A Day To Remember have (finally) revealed when their highly anticipated next album is coming!

The album, titled ‘You’re Welcome’, will release on the 5th of March, 2021 via Fueled By Ramen.

The artwork for the record is classic ADTR, with the backside of one of the members on the forefront. 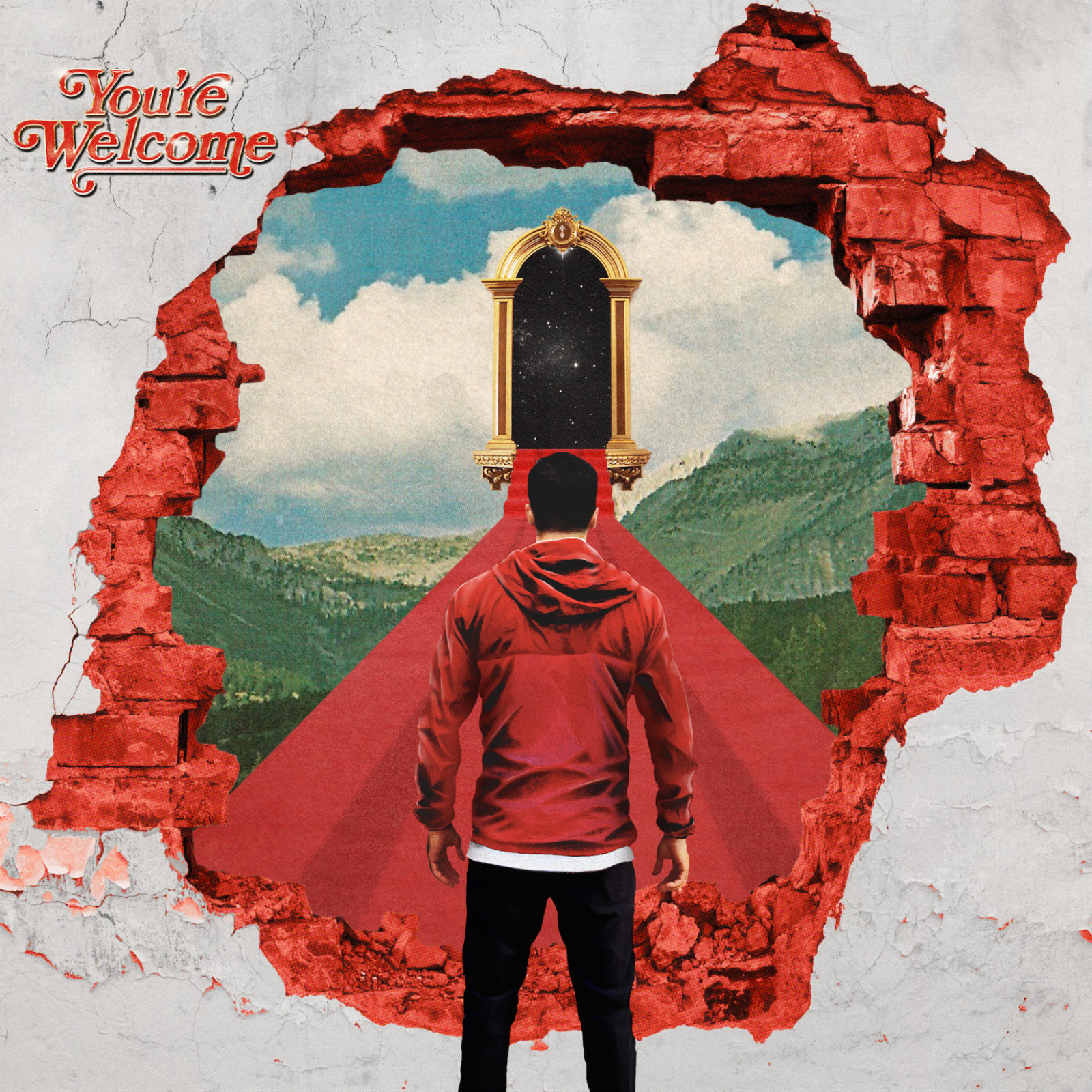 The tracklisting for the album has also been announced. It looks like this:

In addition to the announcement of the release date, A Day To Remember have also rewarded the patient fans with a brand new single from the album.

The single is called ‘Brick Wall’ and can be streamed via Spotify below.

Are you excited for the new A Day To Remember album? Let us know via social media!