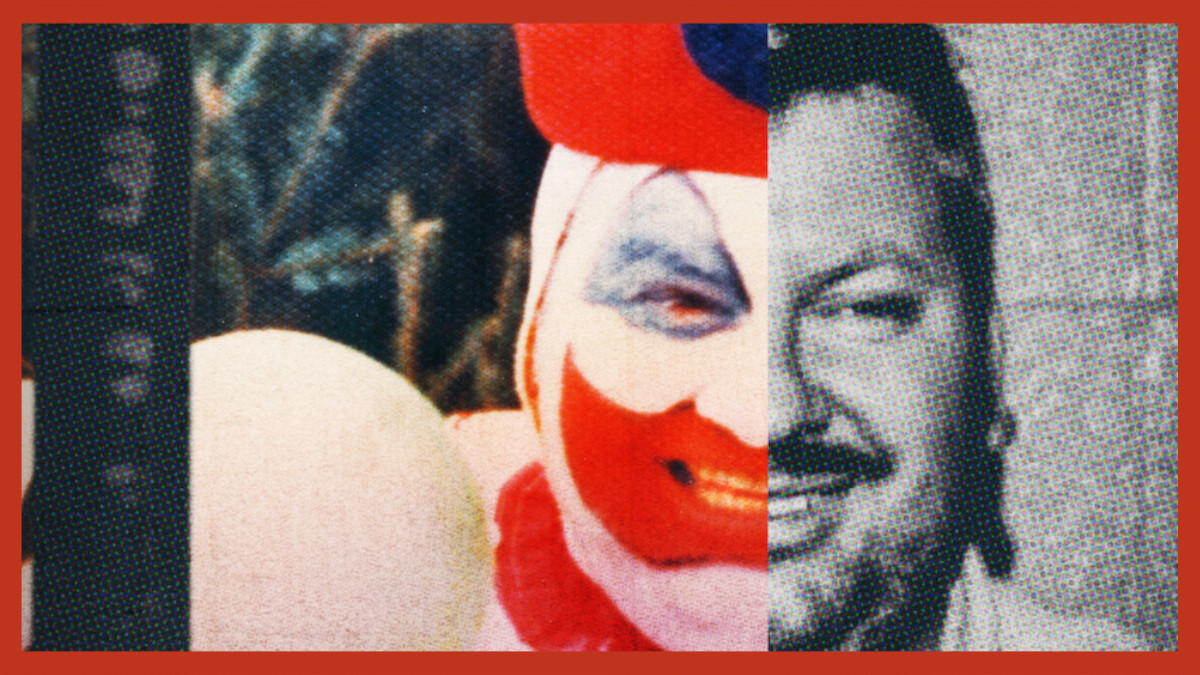 Ever since Netflix found out that we are all fascinated with true-crime series, they have rolled out one after the other.

Now, they have released the trailer for their next docuseries: Conversations with a Killer: The John Wayne Gacy Tapes.

It follows The Ted Bundy Tapes and is hopefully the start of an even larger collection to come.

READ MORE:
An ‘IT’ Prequel Series Might Be In The Works

John Wayne Gacy was a politician, local contractor, part-time clown-for-hire and in the end, it turned out, a serial killer.

“Thanks to 60 hours of unearthed audio between Gacy and his defence team, we have fresh perspective on the narcissistic mindset of the murderer and a deeper understanding of how he operated for so long with impunity.” – Netflix

The documentary series will be available on the 20th of April on the streaming service.

Check out the trailer below and let us know if you plan on watching it!