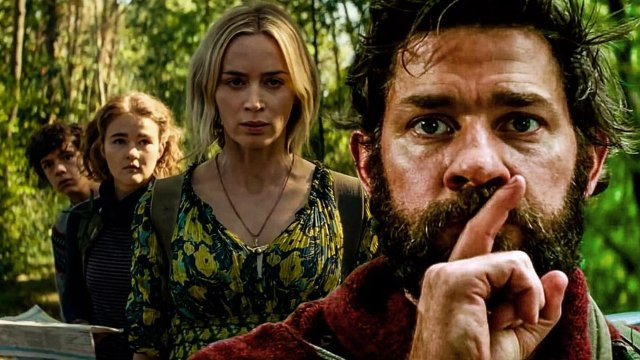 John Krasinski, writer, director and star of the horror movie A Quiet Place, has announced that a third part in the franchise is coming.

This third instalment is separate from the spin-off that is taking place in the Quiet Place world and is coming out on the 22nd of September 2023 after being delayed half a year
.

For now, the release for the third part is scheduled for 2025.

Are you excited to see what’s next? Let us know!