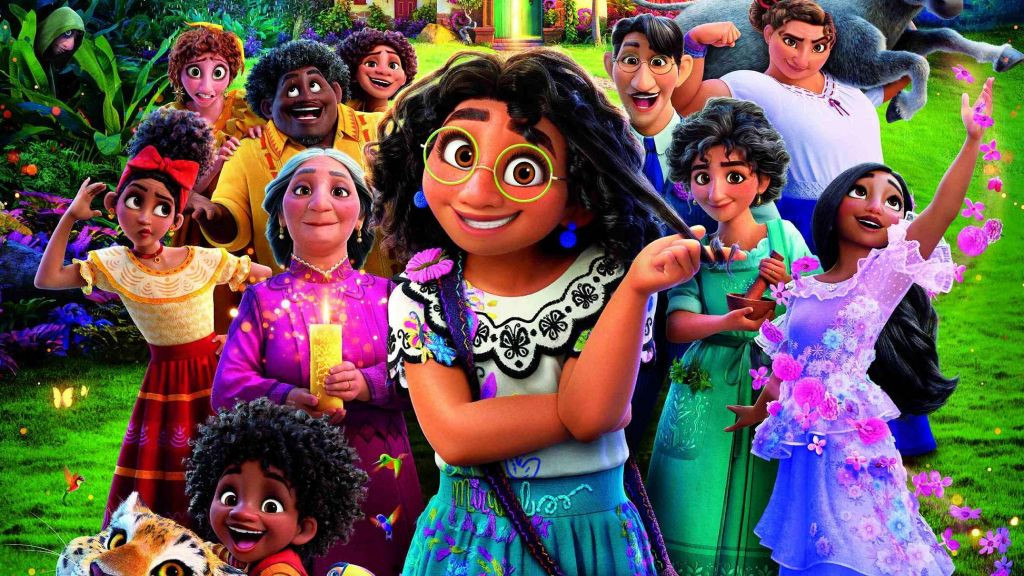 Luckily, the movie won one of those, Best Animated Feature, beating out Luca, Raya and the Last Dragon, Flee and The Mitchells vs. The Machines.

Yvett Merino, one of the movie’s producers and the first Latina to win an Oscar for an animated feature, said the following during her acceptance speech:

"I am so proud to be a part of a film that puts beautiful, diverse characters in front and centre, and that people everywhere are seeing themselves in the film."