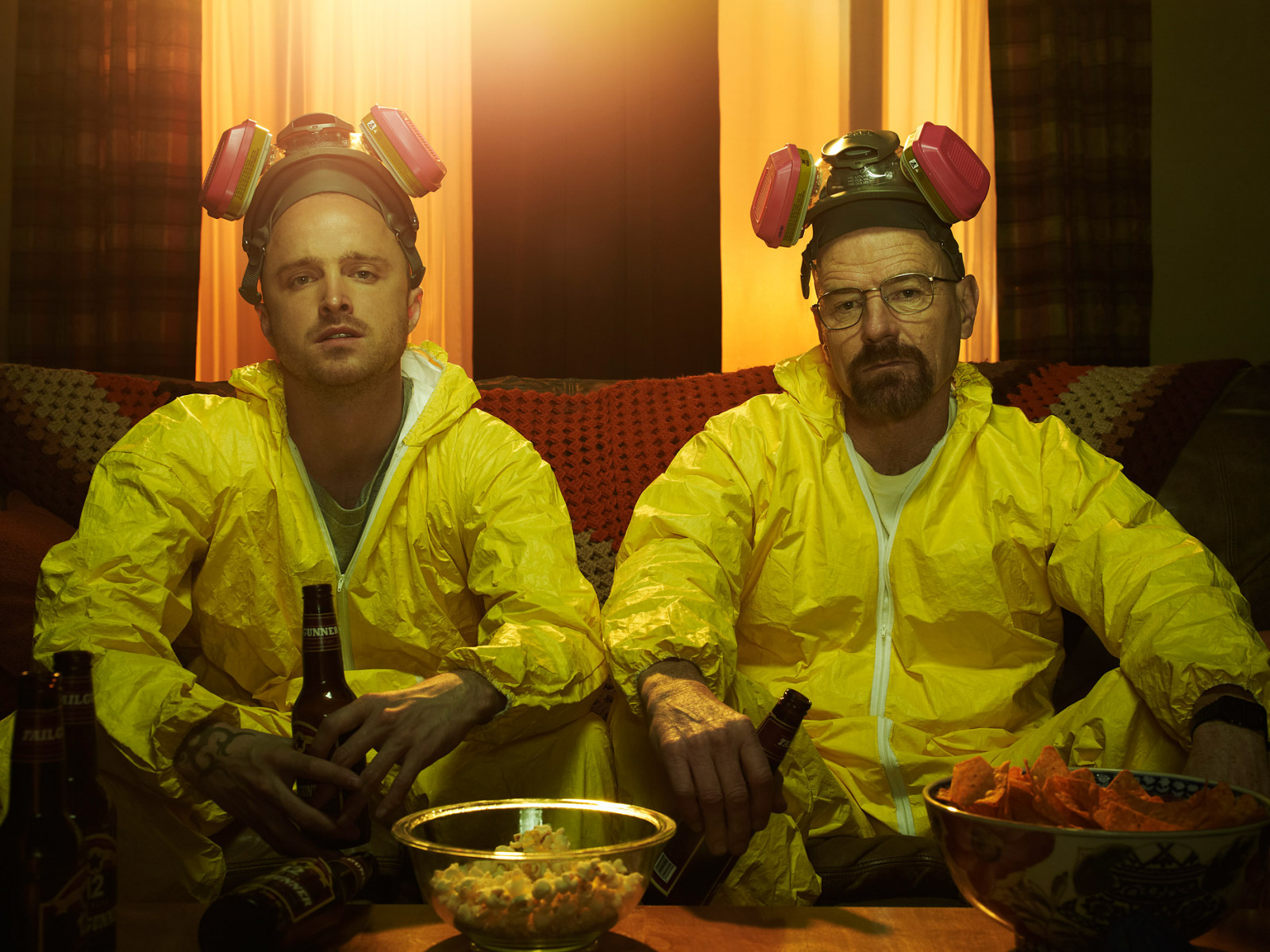 You probably read the title of this post and thought it must be either a joke, or false hope, right?
Well, you’re wrong!

This is not the first time that the announcement has been made that Breaking Bad stars Bryan Cranston (Walter White) and Aaron Paul (Jesse Pinkman) were going to guest star in the spin-off Better Call Saul.

However, it is the first time that the announcement is official and true!

Better Call Saul co-creator Peter Gould has officially confirmed at PaleyFest LA that the duo will guest star in the final season of the spinoff.

“I don’t want to spoil things for the audience, but I will say the first question we had when we started the show was, ‘Are we gonna see Walt and Jesse on the show?’ Instead of evading, I’ll just say yeah. How or the circumstances or anything, you’ll just have to discover that for yourself, but I have to say that’s one of many things that I think you’ll discover this season.”

“I personally feel that the two shows — ‘Breaking Bad’ and ‘Better Call Saul’ — are entwined even more than ever in the final season. And I think that’s surprising and cool, and it’s gonna make you want to watch ‘Breaking Bad’ again.”

Are you excited to see them again? Check out the announcement below and let us know!