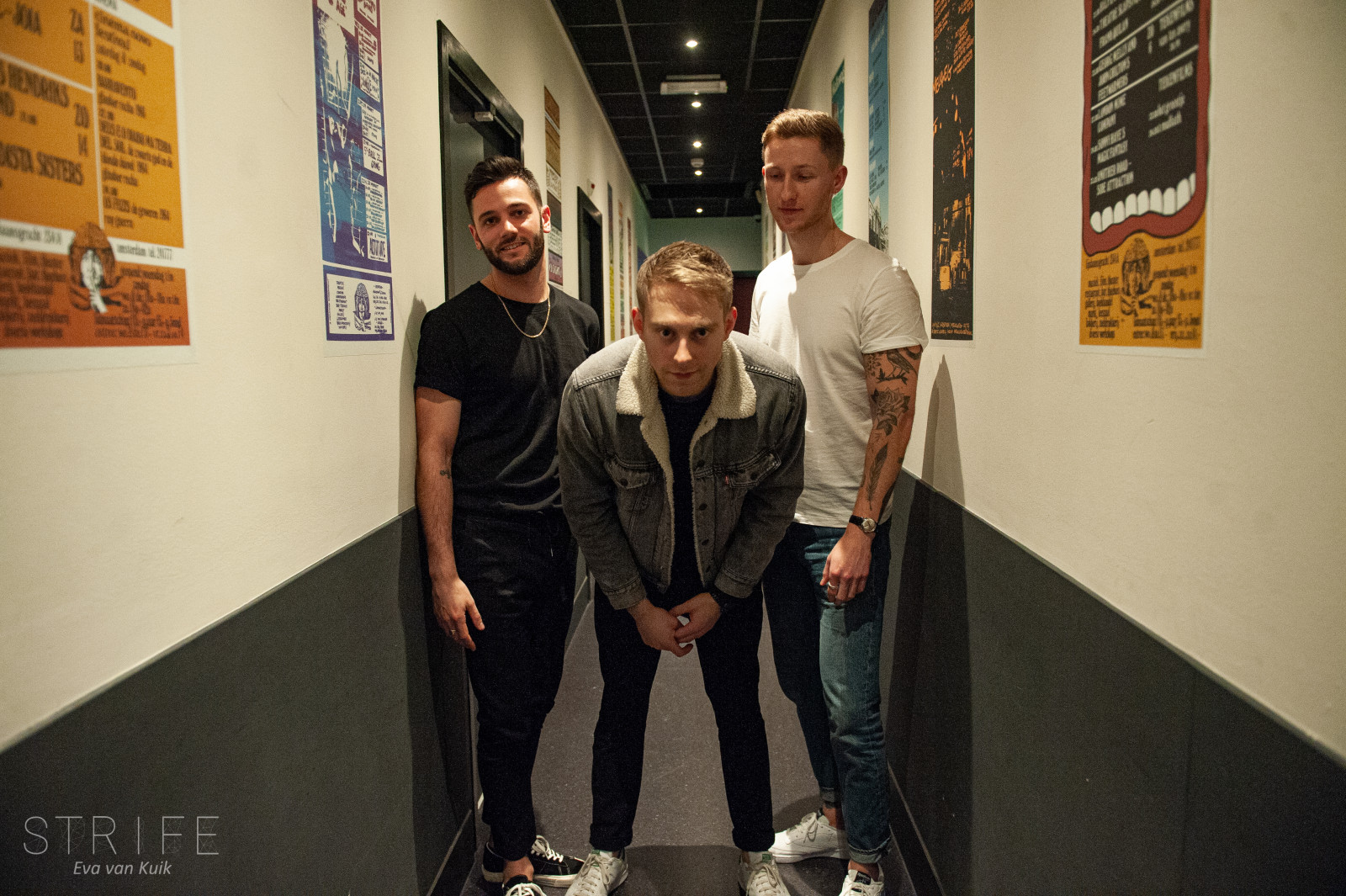 Since their explosive start in 2015, Flawes have been releasing songs left and right while playing shows all over the globe with the biggest artists. Except for the hectic touring schedule, Flawes spent a lot of time writing the best songs they could and this collective of songs is finally seeing the light of day in the form of the album ‘Highlights’ this Friday!

While on the road with AJR, we had the absolute pleasure to chat with Flawes and discuss the highly anticipated debut album, their ruthless touring schedule and everything in between!

Q: Thank you guys for taking the time! How are you guys?
A: Good! Quite a pleasant drive over from Paris this morning and then we had a little walk around the square. We had a Heineken (Dutch beer), we had too, in a little pub and then we went to get some food and then it was already time for the soundcheck.
We have all visited Amsterdam before as tourists, but this is the first time we are playing here.

Q: How has the tour been so far?
A: Incredible. The fans here are so enthusiastic and willing to have a great time. There is such a good energy in the room. Everyone is just smiling and dancing and having a good time, which is exactly what we want. All the shows have been amazing, tonight might even top it.

Q: You have toured with a wide variety of artists. Is there a certain artist you’ve toured with from whose live show you’ve drawn inspiration?
A: More than ever AJR. Their music and fanbase and positivity on stage is what we vibe off. They are so professional and they are so good live. The visuals and everything is just so good. We have learned a lot. They have inspired Huss (Josh Hussey, Drums) to learn the trumpet.
Maybe we should add trumpets to our music, as JC (Josh Carruthers) can do mouth trumpet.

(He showed us, it was very good)

Q: You have a new record coming out, what can you already share with us about it?
A: The album is called ‘Highlights’ and for us that means that it’s a collection of songs that have been written over the last 3, 4 years, that were our favourites. It’s quite a variety of styles as well. Some party songs, some more reflective songs about childhood and growing up in Yorkshire. 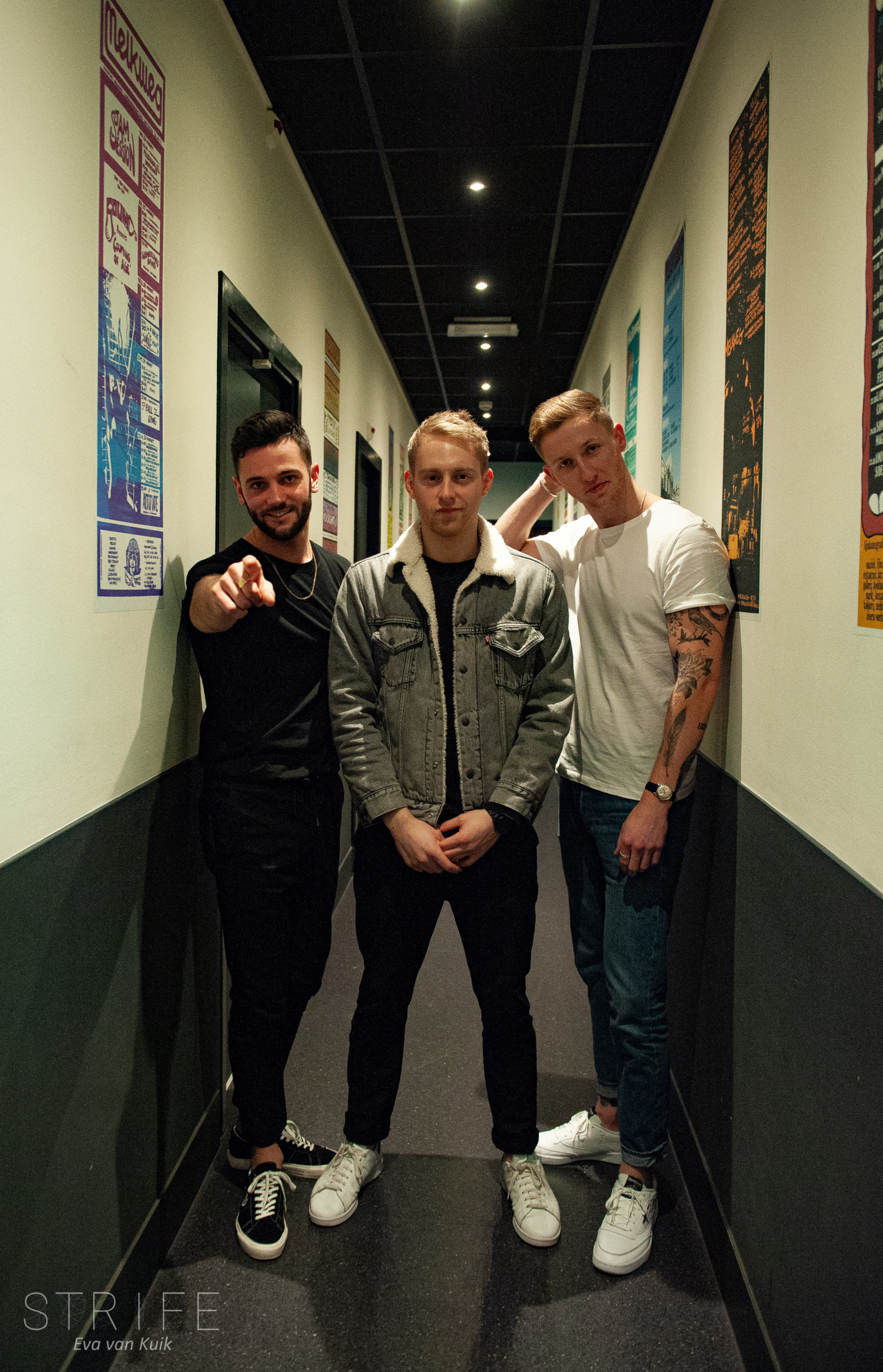 Q: When you write the emotional and personal songs, do you find them emotionally draining or do you feel like they are more therapeutic?
A: Definitely therapeutic. So fortunate that there is an outlet to put how we’re feeling. So it definitely helps. Sometimes we write about other people like friends, what they are going through. Or about what we have been through in the past. So all the tracks, one way or another, are personal. Almost all of them are like open letters to ourselves. About broken relationships, being a kid and stuff.

Q: You shared in the press release that you took a step back in order to write this record. Has this decision changed the course of the album?
A: It’s given us a bit more reassurance. It’s an album that’s genuine and really honest about our experiences and what music we want to make rather than making music for whatever reason. We have definitely evolved very naturally and figured out what we all like and what we enjoy.
The stuff that we wrote originally was very calm and when we took some time off we made music that was much more energetic and upbeat. So it wouldn’t have been clear what kind of gigs we would be suited for. So we had to figure out what Flawes is. 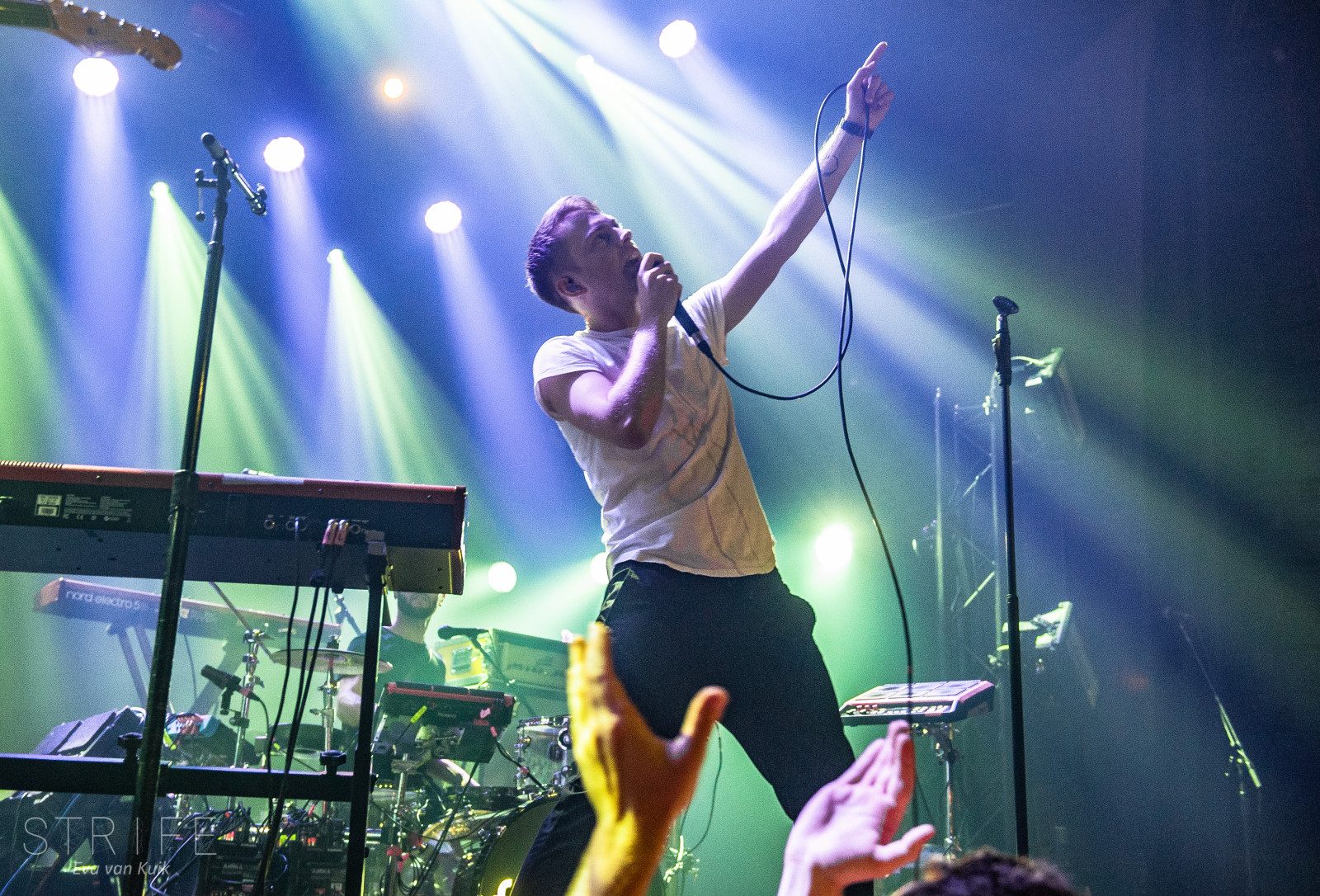 Q: You released a live version of Billie Eilish’ ‘ocean eyes’. How did that come to be?
A: That was one of the first things we did. The first trip to LA. And this was before Billie Eilish was huge. We put it out and then FINNEAS heard it and really liked it and he showed it to Billie and she really liked it and then we ended up working with FINNEAS. We had like 3 or 4 days together, writing songs together. Now, both of them are the biggest things in pop music at the moment. We still play ‘ocean eyes’ in the set as a nod to the beginning.

But what was crazy is that at that time, FINNEAS was writing the Billie Eilish album and he was telling us all about it and he said “This record is gonna change the world”.

Q: Did you record the album in LA as well?
A: Yes, our record label is based there as well. So we split 50/50 between LA and London. We go to an AirBnB there and live there for 2 weeks then and there is almost no distractions. However, last time we were there it was the World Cup and England was doing really well so we would get up at 6am and go to the pub to watch and then go to the studio straight after. We wrote about 5 or 6 songs that trip, though.

Q: Since the start, what are some of the biggest things you have learned?
A: Patience. Trusting in what you’re creating. Try to enjoy the now. The track ‘Take This Slow’ on the album is about that. Be open with each other and don’t let there be tension between each other. Communicate!

‘Highlights’ comes out this Friday, January 31st. Make sure to give it a whirl or two! 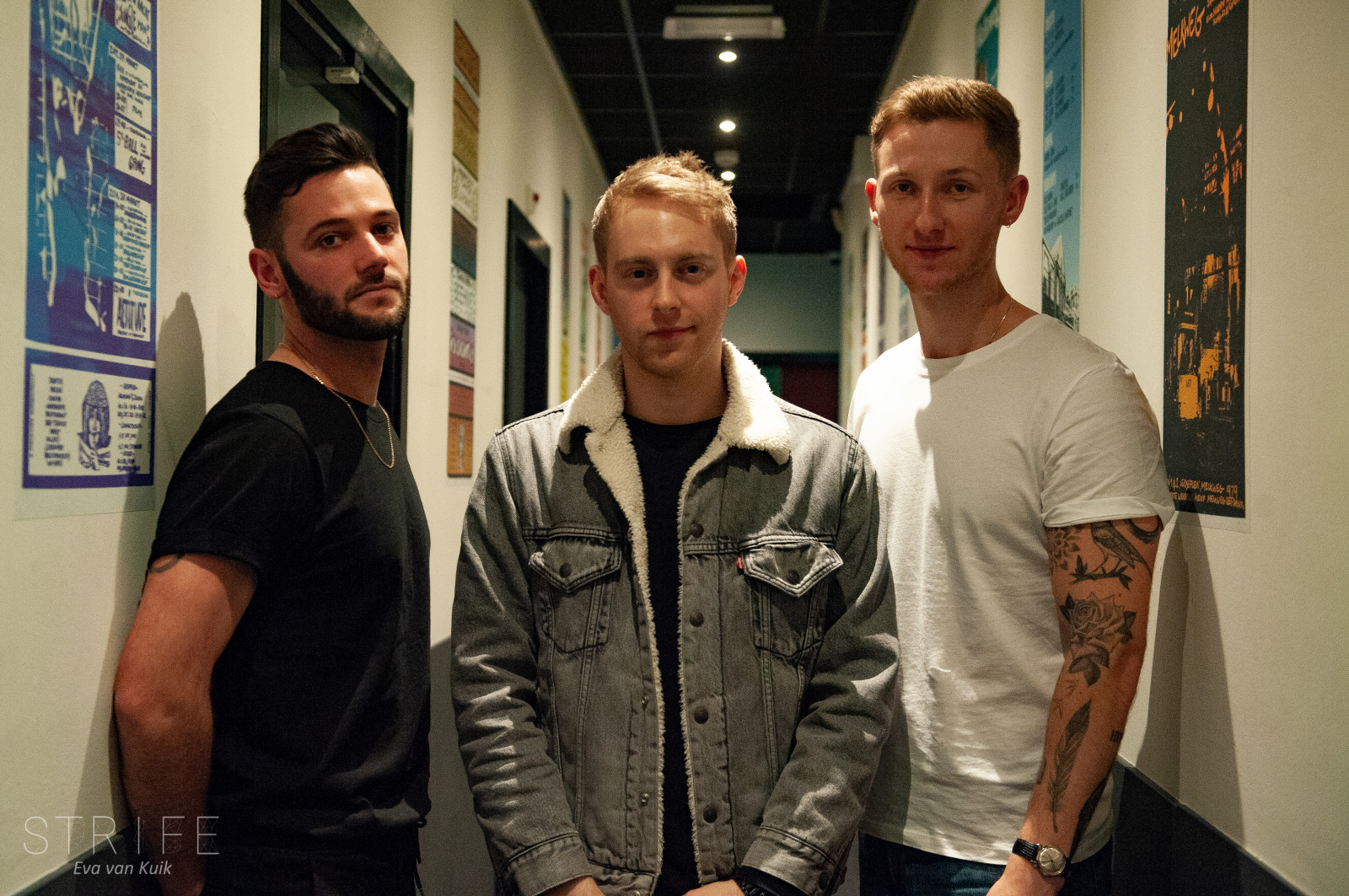