LIVE REVIEW: Memphis May Fire Finally Return To The Netherlands For Headliner Show 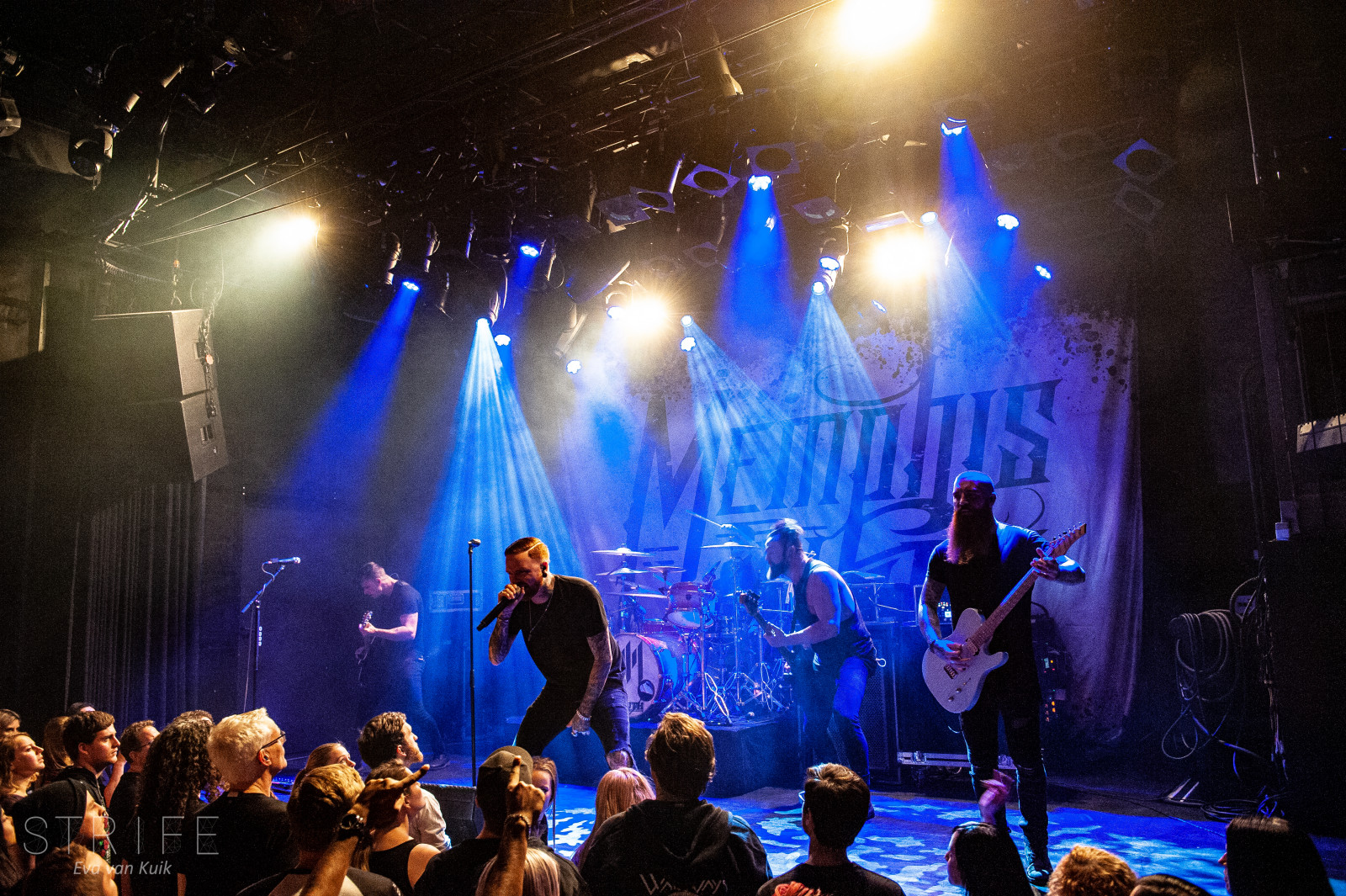 It has been quite a while since Memphis May Fire last played a show in The Netherlands, and when they did back in 2016, they were not the one headlining the event! Bottom line, it was about time Memphis May Fire returned to the lowlands for a proper headliner show.

Armed with the band’s new album ‘Broken’, which saw the band take a slightly different, softer direction, Memphis May Fire are doing a massive tour across the United Kingdom and mainland Europe, with the first mainland show being in Patronaat, Haarlem to perform a set filled with fan-favourites from the band’s extensive discography.

While the tour is the first time Memphis May Fire are back in Europe after the release of their album ‘Broken’, the setlist wasn’t ‘Broken’ oriented. Rather, the band performed a variety of songs, going all the way back to their album ‘The Hollow’ back in 2011.

Memphis May Fire are known for their uplifting lyrics, especially going back to albums like ‘Challenger’ and ‘Unconditional’. In the live show, these lyrics translate exceptionally well. Have a filled room sing back the lyrics of ‘Legacy’, and you have a heartwarming vibe delivered through heavy music and that about sums up Memphis May Fire as an artist!

Eva van Kuik was present this evening to capture the intimate performance through the lens and you can check out her photos in the gallery below.