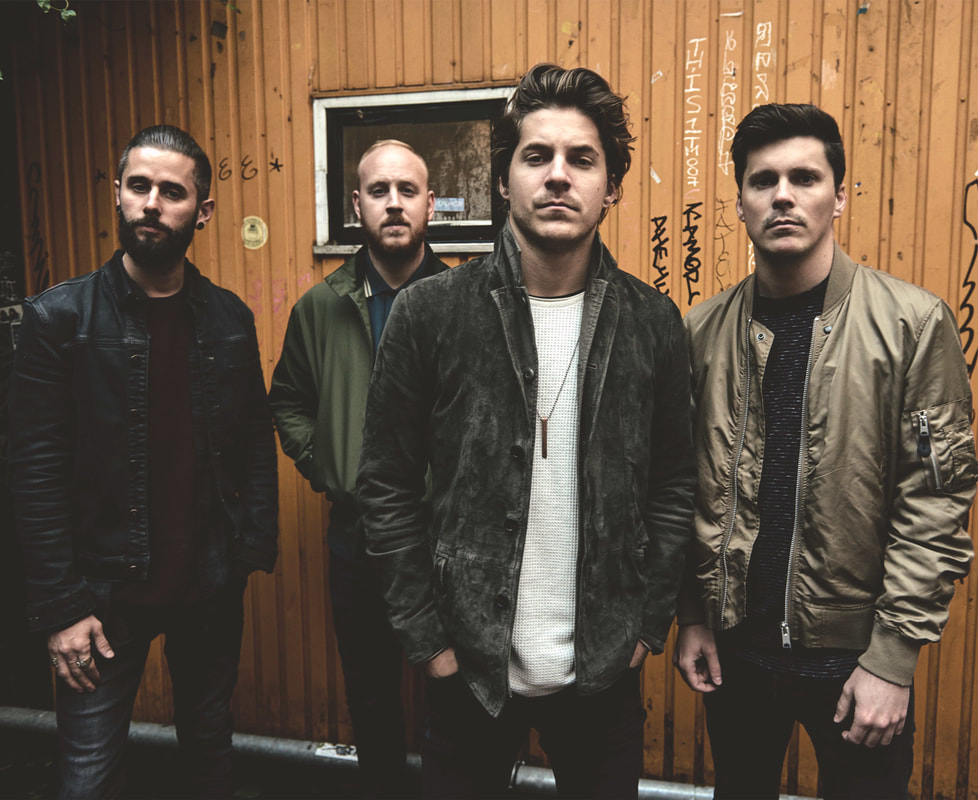 Our Last Night have released a new single as part of this week’s New Music Friday.

The new track is titled “Soul Speak” and is the second new track the band released this year, following “Fantasy Land”. Besides original tracks, the band have released many covers this year.

Our Last Night will spend their Fall in Europle, playing shows with Hands Like Houses, Hawthorne Heights & Jule Vera.

Stream the new track via Spotify below and catch the band on the road!