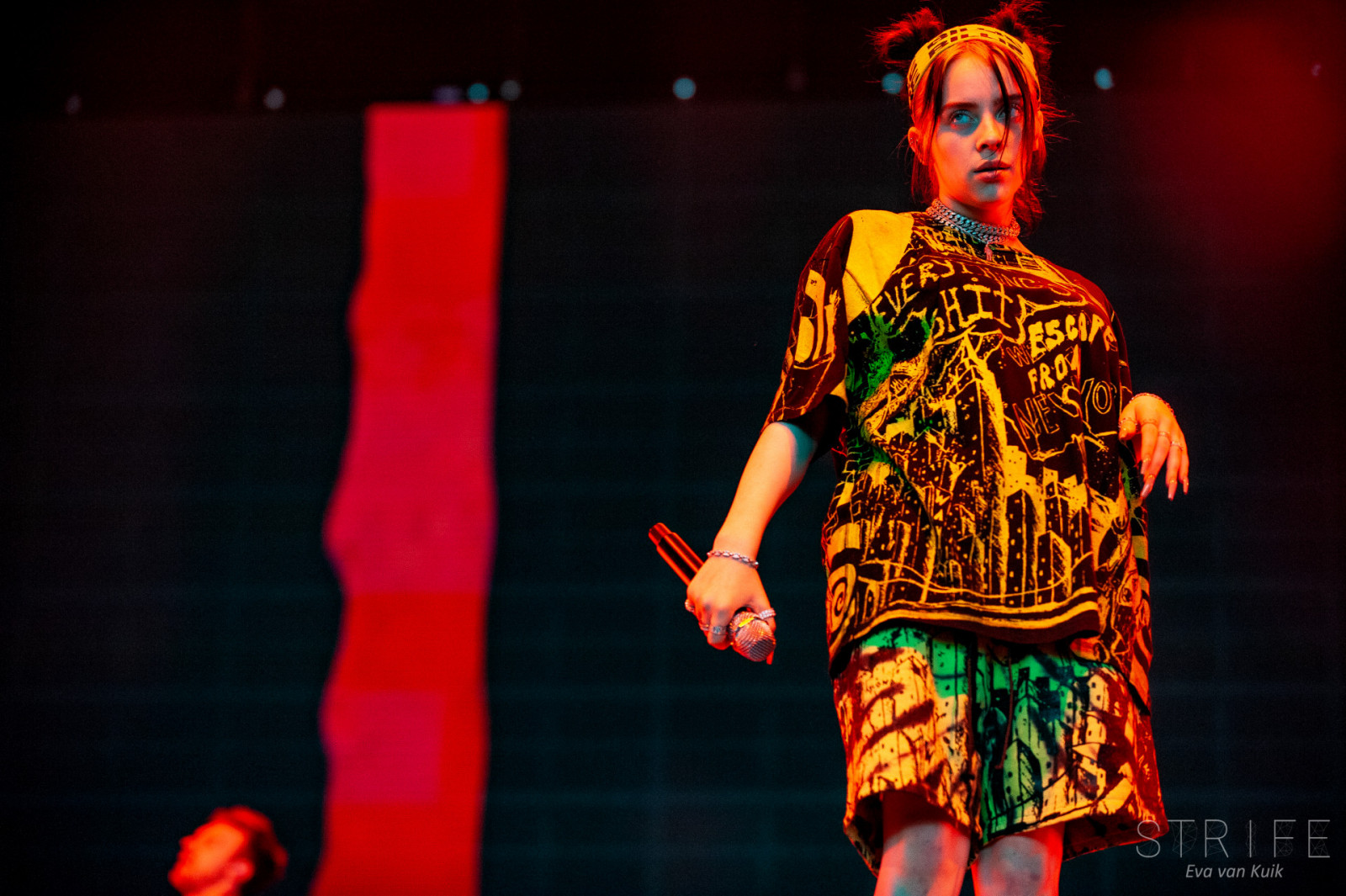 It might be a while before Billie Eilish releases her next full-length album, FINNEAS revealed in a recent interview with The Herald Sun .

Both the new Billie Eilish album and the FINNEAS album are being created, but they are in no rush to complete those records and release them. Regarding the creation of the new music, FINNEAS shared the following:

“Billie and I are full steam ahead on her next record, I’m working on my own album too. I haven’t suffered at all because of my set-up. Billie and I can work one-on-one, and I’m working remotely with other artists who FaceTime me and ask if I want to work on a song.”

In regard to releasing new music, FINNEAS shares that neither himself or Billie Eilish want their respective new albums to be a “bummer COVID record.”, and therefore won’t be releasing it any time soon.

Luckily, Billie Eilish’ debut album ‘WHEN WE ALL FALL ASLEEP, WHERE DO WE GO’ is still riding the wave pretty hard, with the hit single
‘Bad Guy’ hitting a new milestone very recently.

Perhaps Billie Eilish will be releasing new singles over the course of the next months or so, as she has been doing since the release of the debut album back in 2019.

Are you excited for new Billie Eilish music, whenever it may come? Let us know via social media!