Against The Current Have Announced A Massive New Tour 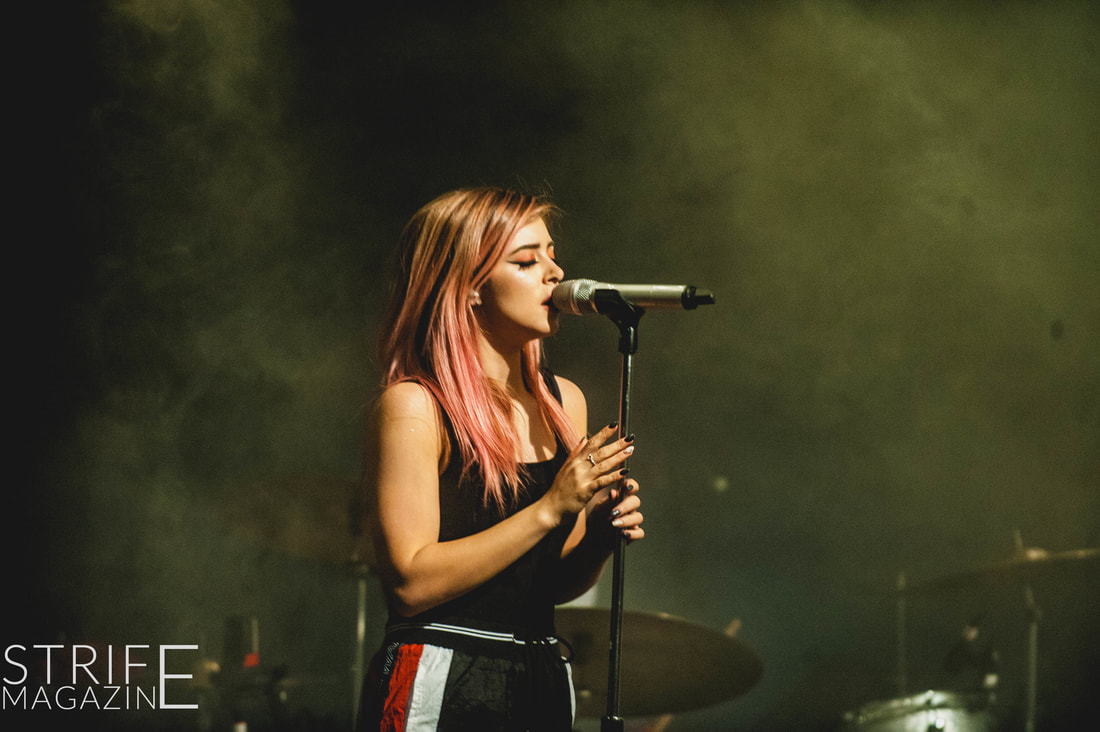 Against The Current have announced more shows on the “Past Lives” era!

With the album release happening earlier this year, the band will take to the road again and play some shows, and the first tour has been announced. In March and April, the band will play shows all over North America.

Tickets for the tour will go on sale on the 14th of December, and VIP upgrades will be available.
The band will play a total of 22 shows and the support act(s) for the tour have not been revealed just yet.

Check out all the tour dates on the poster below and share with us whether you’re planning on attending any of the shows. 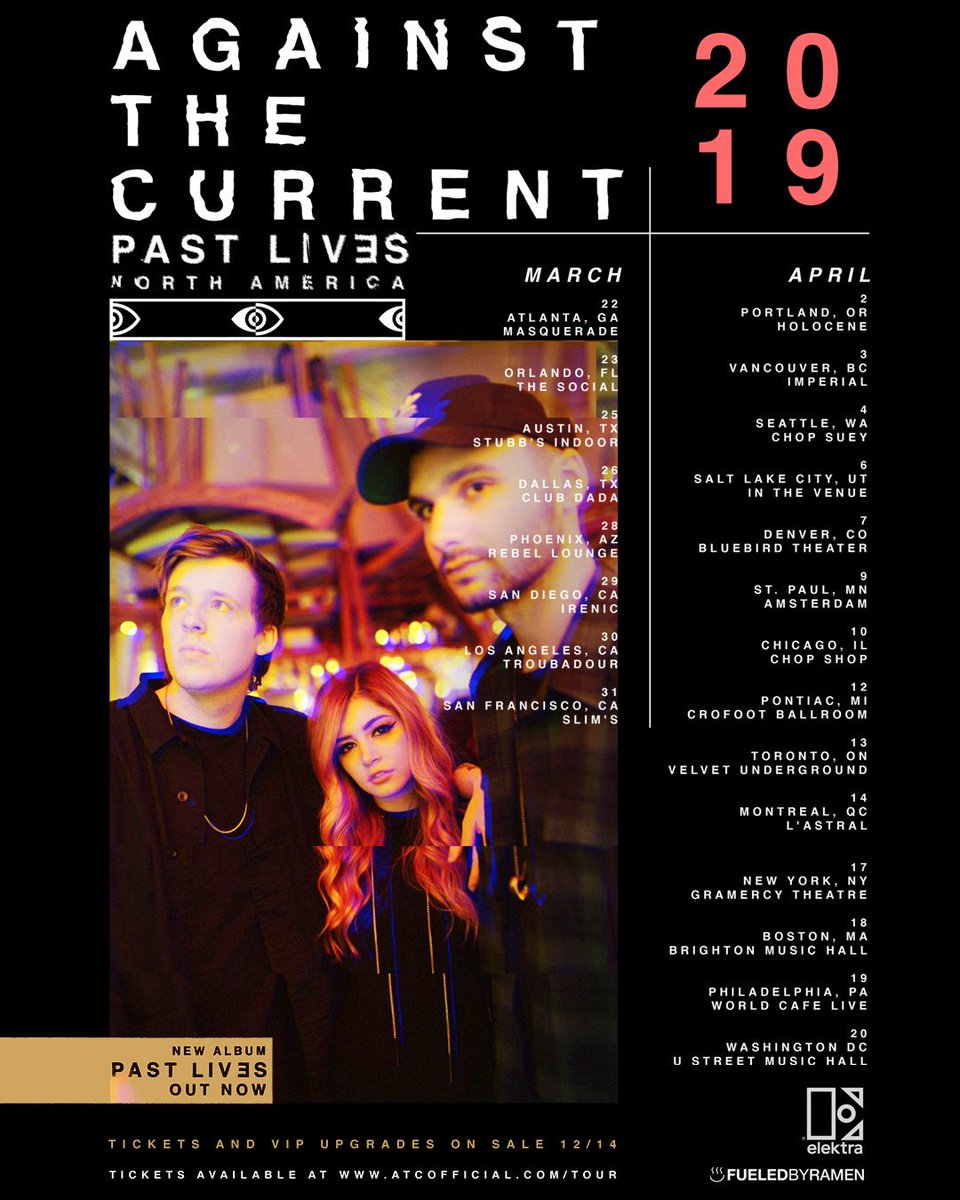