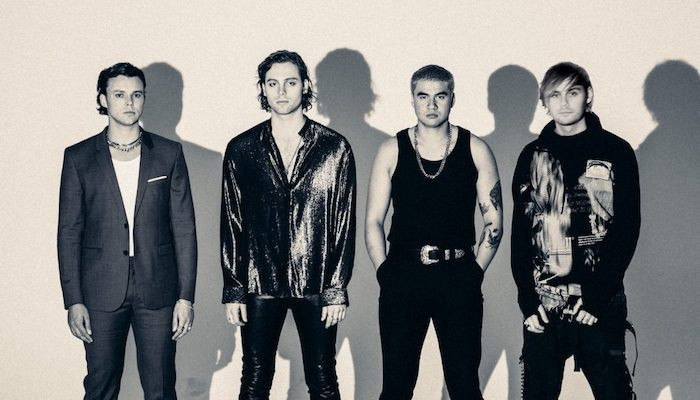 5 Seconds Of Summer’s Ashton Irwin has revealed that a second single off of the upcoming record has been finished and mixed.

When the single will be released has not yet been revealed, but all the fans are certainly excited.

The single will follow up earlier released track "Easier".

Check out the announcement tweet below and let us know if you two are excited!

We just finished and mastered the mix for our second single.