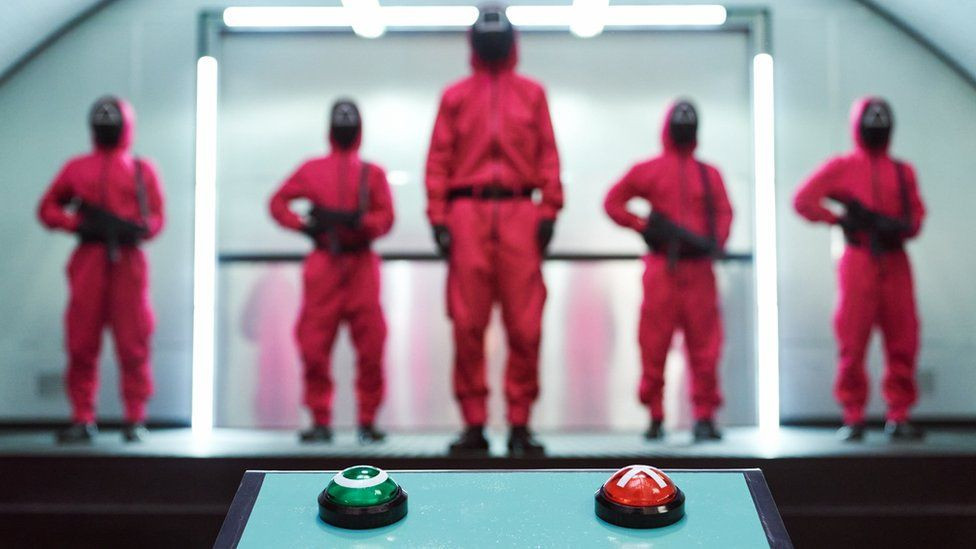 The director of the immensely popular Netflix series Squid Game, Hwang Dong-hyuk has revealed that, besides working on the new season for the series, he is also working on a new movie, called Killing Old People Club.

According to Variety, he revealed he has already written a 25-page treatment about the movie, which will apparently be even more violent than Squid Game and yet another controversial project.

He even joked that he might have to hide from old people after the movie would be released.

Are you excited to see more of his work? Let us know!