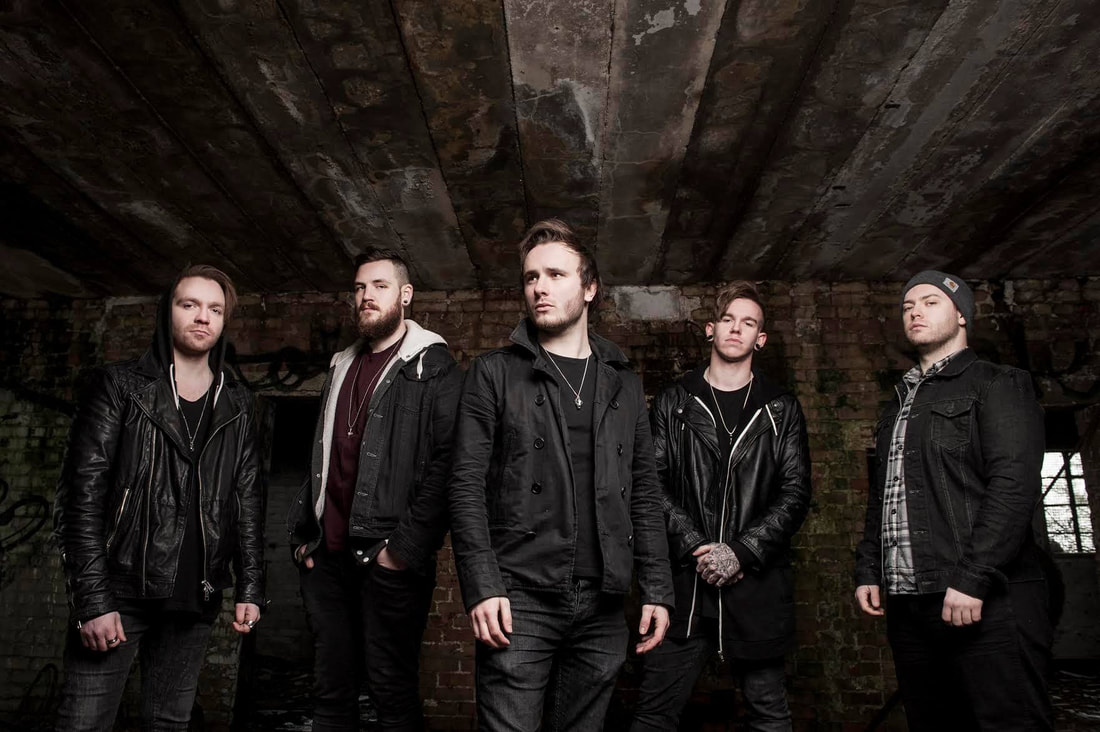 The Dickinson family is filled with talented musicians which is being passed onto the next generation! While Griffin Dickinson is killing it with his band SHVPES, Austin Dickinson is currently blazing his own trail with his new band As Lions!
The band recently released their debut album “Selfish Age”, and have been on the road with massive bands such as Alter Bridge and Five FInger Death Punch.
While on the trail with Alter Bridge, we sat down with frontman Austin Dickinson and discussed the As Lions debut full-length “Selfish Age”, working together with legendary producer David Bendeth and much more. Read all about the conversation we had below!
How are you?
Good! We had a little bit of a killer drive today, we drove up from Paris but today’s show was awesome!
It was our first show in The Netherlands with As Lions and that was just a dream come true. This show was an absolute 10/10. This is also one of the coolest venues we’ve ever been in.
It’s really big on the inside, while it looked so small outside!

How have the crowds been responding to As Lions?
The crowds have been fantastic. I don’t want to be too “Field of Dreamy” about it, but it really has been a dream come true. We are very honored to be able to open for Alter Bridge.
They’ve always been a huge band for me, so it’s really been a blast opening for them every night.

Could you tell us something about the concept of “Selfish Age”?
The concept of “Selfish Age” is kind of a notion in the world we live in. I feel like the world is all about taking and selfishness. It’s all about me, me, me. Seeing that tension, especially in places like the US right now, I think we’ve all just become a lot more selfish. I thought this was worthy writing our debut record about. I have never been able to write about girls and getting drunk. These are the words that are hard for me to write.

How about the artwork?
We loved it from the first moment. Because, well, first of all it’s a skull.. but when you look at it, it really is fucking gorgeous, but you know, you’re still looking at a skull. I really like that duality, it’s kinda ironic. We also really liked it because it kinda looks like a globe, with the whole colour and cloud dispersion that’s going on. We went through a couple of ideas, and this one was too diverse. All the guys came in with different opinions about the artwork, all positive, but they all saw something different in the artwork. 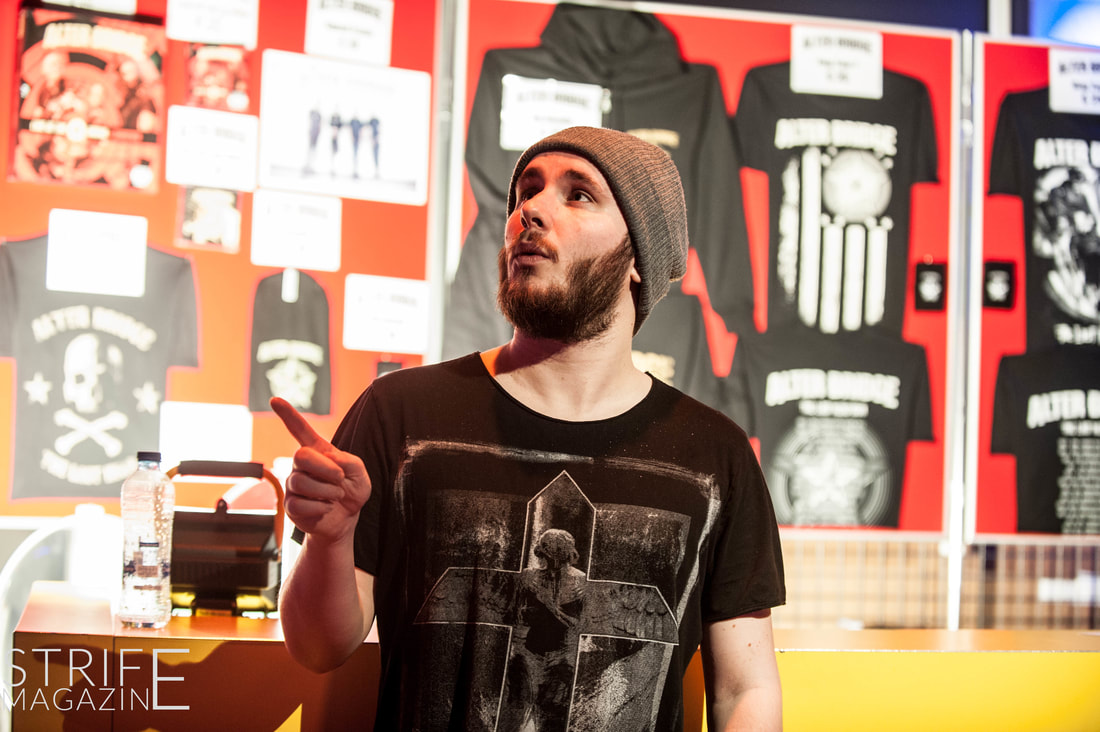 Could you tell us something about your first EP?
The first EP was consisted off of tracks from the record, but we really wanted to put something out. We had this big tour coming with FFDP and Shinedown and it was this massive arena tour and we had to put something out. The record was still being finalized, mixed and mastered etc.. so that’s when we decided to create an EP. It was the same recording than the record.

How was it, working with David Bendeth?
It was cool! David Bendeth is an incredible interesting character.
He’s very old school.. if he could still record on tape, he would.
His studio has no Apple, it was all very old school. All old Windows stuff, haha. You had the first two weeks of pre-production, but we called it bootcamp. He is a real drill sergeant, and that was cool. You don’t have many producers like that anymore.
We finished the process with Kane in Las Vegas. Vegas doesn’t really scream “make a record”, but it was cool. We were isolated, but we had great weather, so it was a very positive experience.

Suicide Silence used a lot of old school stuff on their latest record as well, I think Eddie Hermida used a mic out of the 50s. Is that something you’d also be interested in?
The old school method shouldn’t be sought after just because you’re using old stuff, it should be about bringing back some performance, bringing back some nuance and diversity instead of just laying down drums, guitars and vocals and then just highlight & copy and paste it. That makes music really consumable, but it also makes it forgettable. You can tell, like with Royal Blood, when they perform, not everything is perfect, but that’s kinda the point. They sound like they really mean it, and that’s down to the person. You’re gonna want the person itself on the record.

​Concerts are getting increasingly more important, what do you do that seperates you from the rest of the rock world, liveshow wise?
We don’t really pay attention to what other bands are doing.
We’re trying to do our own thing, make it personal and unique.
We try to bring everything on the record onto the stage with us. We just try to be honest with ourselves, instead of being scared of what we have to do. We just write great songs, we write the tracks our way and I think that separates us. 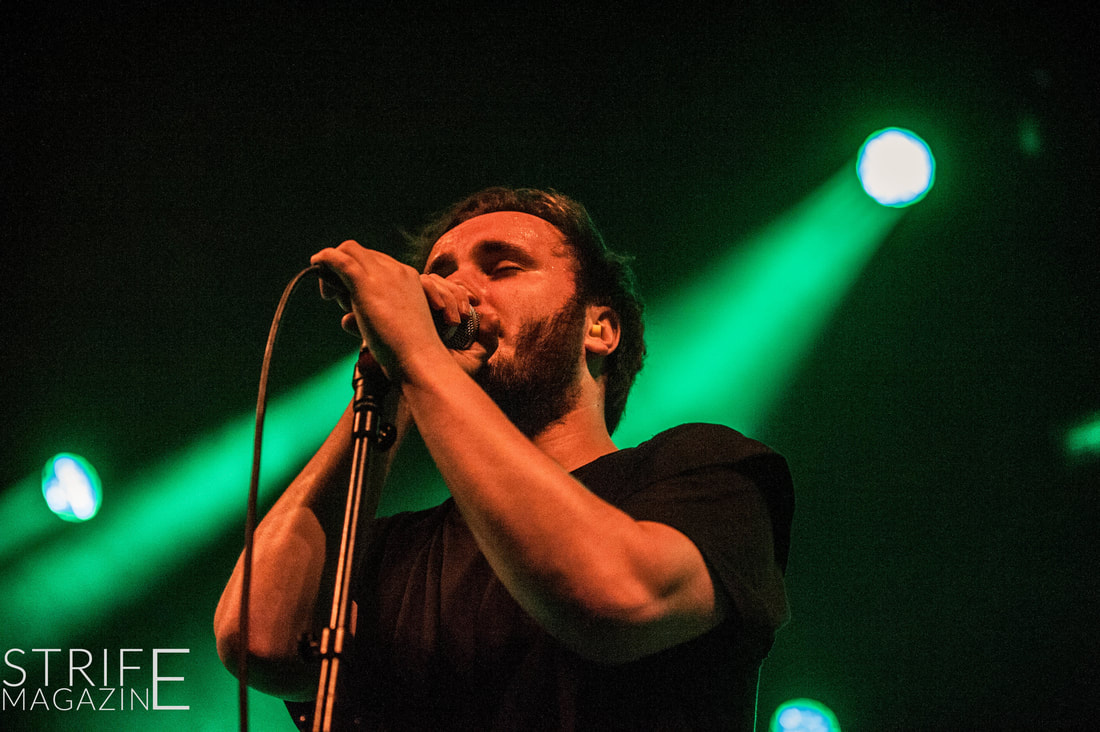