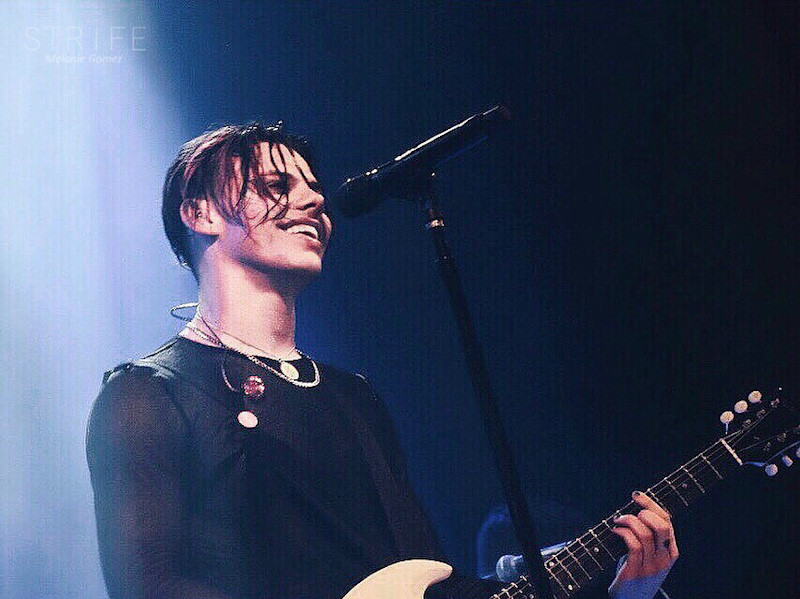 A black dress, red highlights, T.U.K. Creepers, and pink socks. That’s YUNGBLUD at a SOLD OUT show at The Bowery Ballroom in New York City (5/15/19). Not only is YUNGBLUD extremely talented, he isn’t afraid to be himself. In a world with so much negativity, he’s the positive light that we need in the music industry.

During his shows, the crowd is always filled with so much energy because that’s the vibe that he gives off as he jumps around the stage, giving us tons of big smiles and blowing kisses to everyone. His lyrics can be dark at times, but they’re real. He recently tweeted, "im alone , ur alone , so we’re alone together." He doesn’t sugarcoat anything, and that’s how him and his fans are able to heal. Through his MUSIC. The music is what makes us all feel less alone. 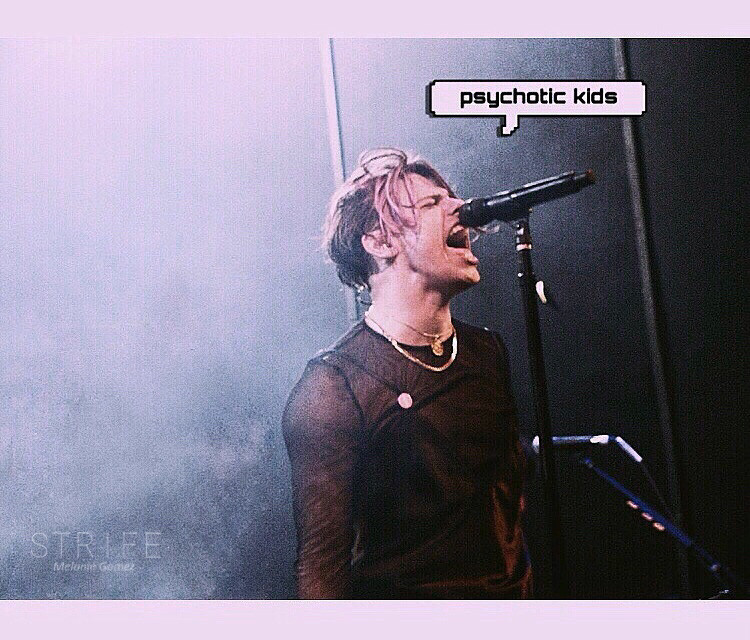 He sang songs such as "I Love You, Will You Marry Me," "Psychotic Kids," "Loner," "Kill Somebody," and more off his album, 21st Century Liability. He even included his single "11 Minutes" ft. Halsey and Travis Barker, along with his unreleased song “Parents Ain’t Always Right." It was the perfect setlist in our opinion. 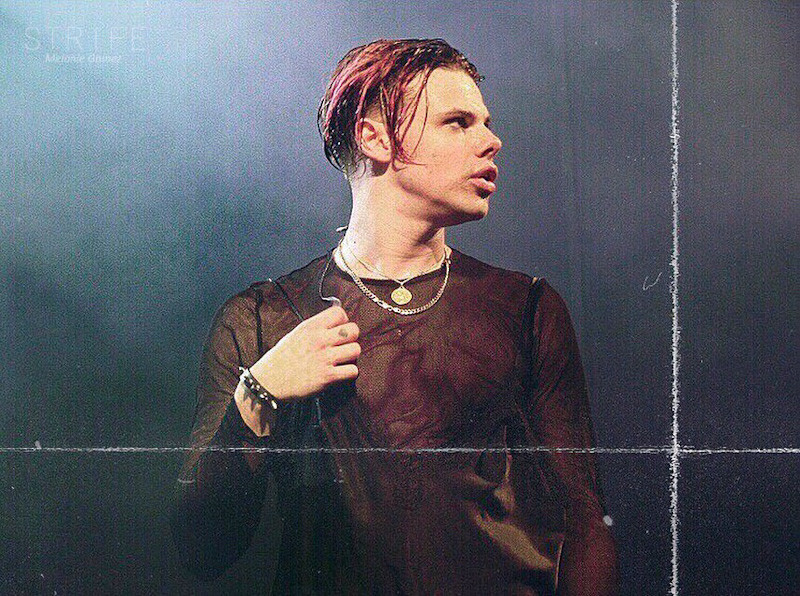 If you’re at a show for a good time, for good music, and simply for a place to feel accepted, YUNGBLUD’s show is the place to be. If you haven’t listened to his music yet, we highly suggest it. There’s something unique about the way he creates his art that ALWAYS keeps us coming back for more.

Get your tickets to a show near here: https://www.yungbludofficial.com/ 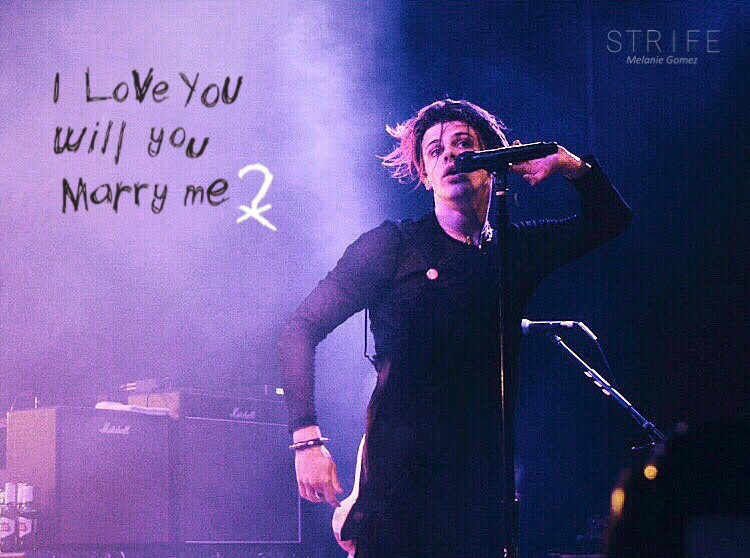